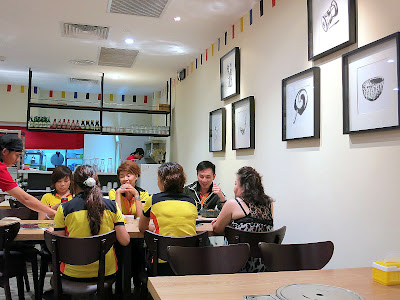 Forging ahead with the exploration of Isetan 1U's Eat Paradise food hall, with visits this week to Won Korean Dining and The BIG Group's Puran B.
Earlier entry on Eat Paradise's Menya Musashi and Gantetsu Ramen: May 9, 2012. 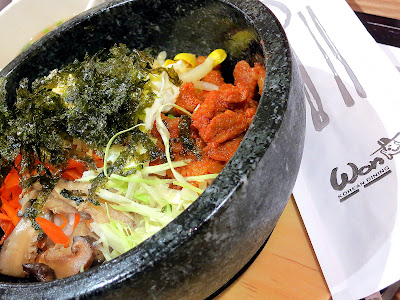 The best thing about Won: it's unabashedly hog-wild, so customers can revel in steaming-hot, stone-pot bibimbap mixed with stir-fried pork and veggies. Prices are moderate, with this coming in at below RM25. 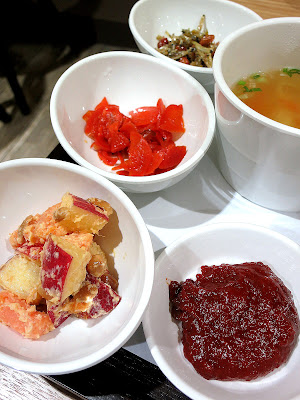 The worst thing about Won: well, teething troubles _ the outnumbered service team seemed overwhelmed at peak hours. Some folks left in frustration when their orders were not taken or their food failed to surface. 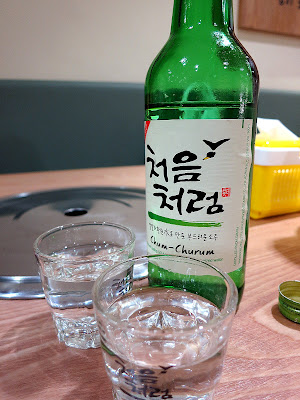 Soju, to soothe our spirits throughout the twenty-minute wait for the bibimbap. 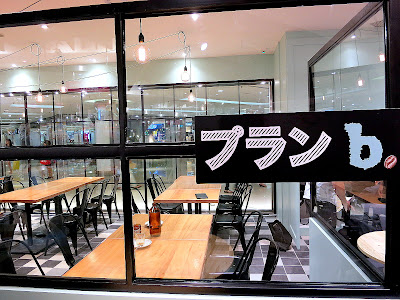 The BIG news, however, is that The BIG Group is venturing outside KL's city limits. At Isetan 1U, there's now Puran B, the Japanese spin-off from Plan B; next up, another Plan B will open at Kelana Jaya's Paradigm Mall ... 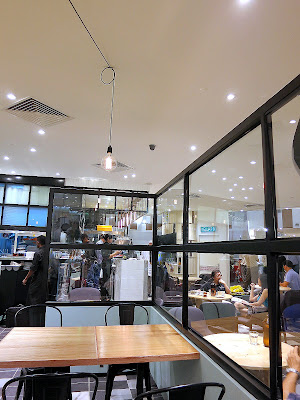 ... but more intriguingly, Ipoh might also host one more Plan B. Nobody wants to confirm this, but there are whispers of an upcoming branch at a derelict warehouse beside Ng Sek San's Sekeping Kong Heng, which could also feature a cooking school for disadvantaged youths. 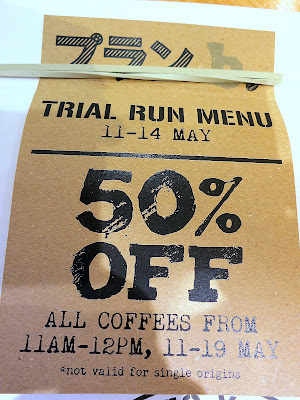 Puran B is only serving desserts and non-alcoholic beverages this week, but a full menu should emerge soon, comprising Plan B's standards, plus several Japanese-influenced recipes, potentially prevalent in the salad and pasta dressings. 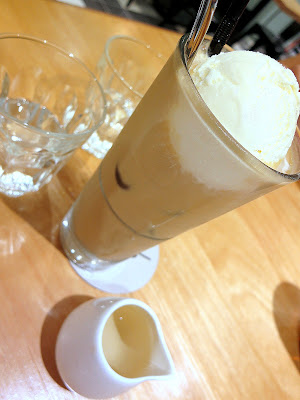 Australian iced coffee at Puran B. Maybe we'll come back later this month. 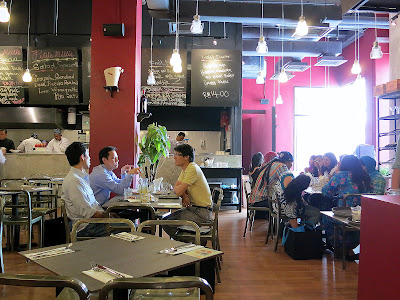 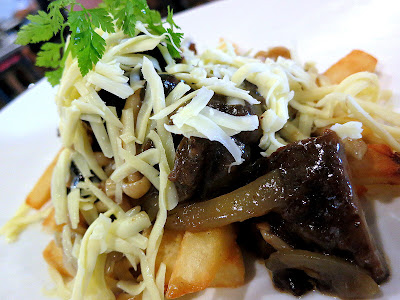 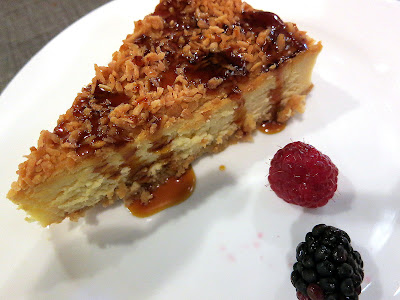 Also worth trying: Philadelphia cheese cakes supplied by Crossroads. This creamy creation is a Malaysian masterwork, baked with santan, topped with gula melaka and coconut shavings on a coconut cracker base. 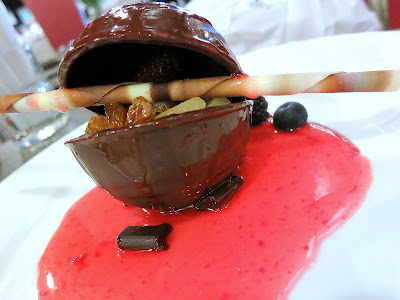 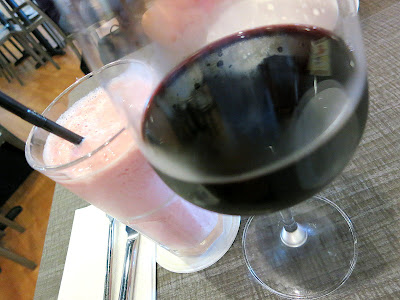 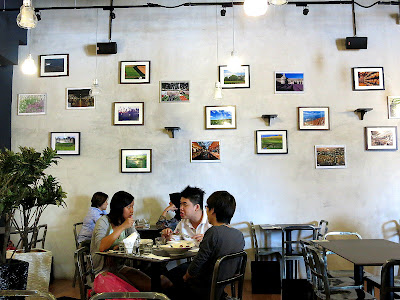 Won Korean Dining and Puran B,
Level 2, Isetan 1 Utama, Bandar Utama, Petaling Jaya.
Find us on Find us on