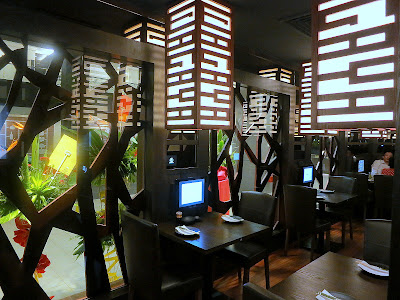 Taking over the location vacated by Ten (which is moving to Marc Residences), Wagaya marks another foray into Malaysia by an Australian-based F&B enterprise. 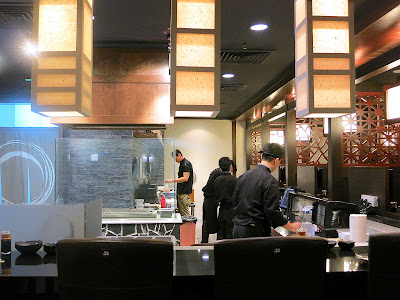 Wagaya operates well-known outlets in Sydney & Brisbane; its first Kuala Lumpur branch features the same izakaya-style concept, with a menu that's nearly identical to that of its Aussie counterparts _ except that pork is absent here. 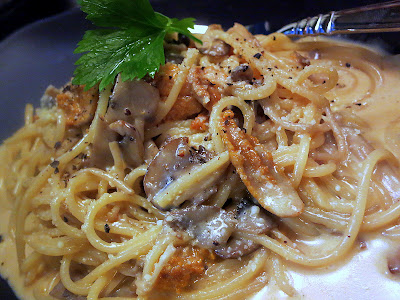 Sea urchin & mushroom spaghetti, similar to a carbonara. Irresistibly creamy, with more than sufficient uni to make the roughly-RM30 price tag seem like a steal. 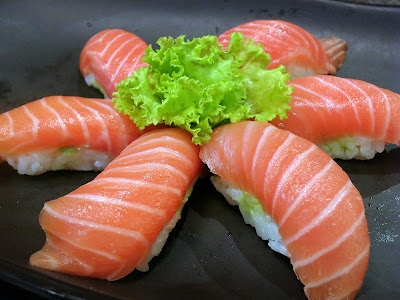 Sushi roulette: one of these six pieces of salmon-topped rice contains a ferociously explosive scoop of wasabi within (or not; we ordered this thrice over the course of two nights; sometimes it stung, sometimes it flopped). Fun nonetheless to try with friends. 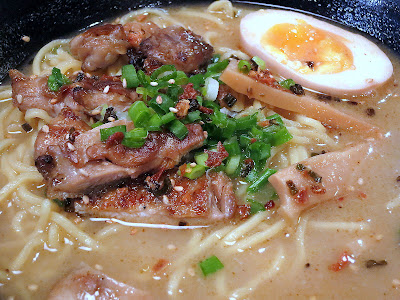 Shio ramen. Not terrible, but the broth here pales in comparison to richer ones elsewhere, while the slices of teriyaki-like chicken remain unmemorable. 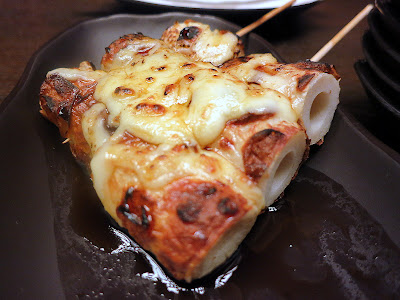 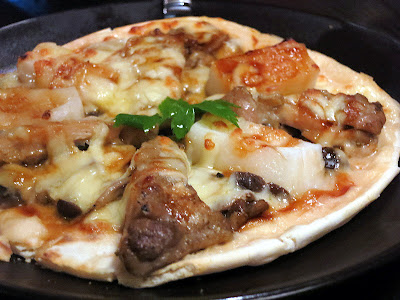 The remainder of Wagaya's menu mainly comprises pub grub like mini-pizzas topped with chicken, rice cakes and mushrooms, as well as plates of nankotsu, chicken cartilage that's easy to eat but equally easy to forget. 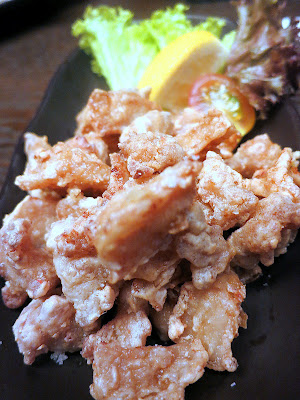 Service at Wagaya is friendly; the touch-screen ordering at each table is a convenient touch. 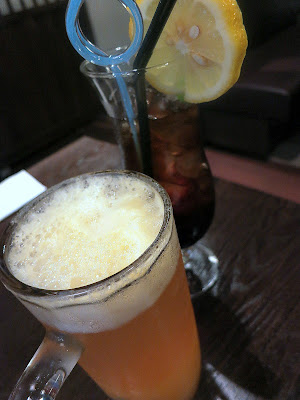 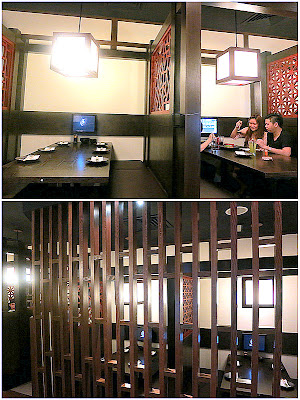 Thanks to kindhearted blogger AugustDiners for alerting us that Wagaya was opening this week! 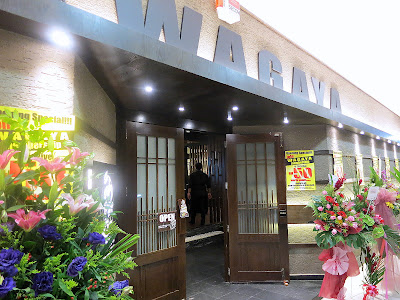