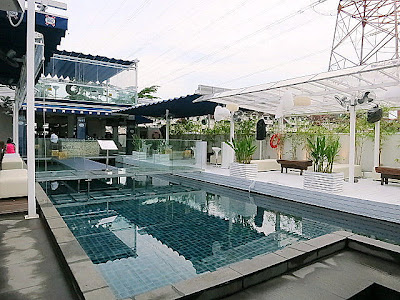 Now that the haze of whiskey & beer has faded after a week's worth of free-flow parties at The Pool, it's time to see what this Ampang freshman has to offer for regular customers on an ordinary evening. 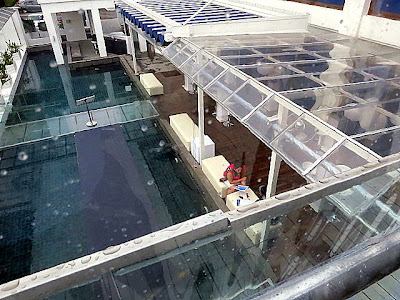 The Pool might seem more of a watering hole than a restaurant, especially since most of its tables are a little too low & some of its seats are slightly too high. But it has heat right now, enough to entice everyone here. 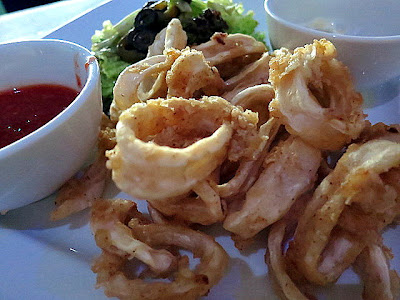 If the menu feels familiar, it's because The Pool is the sister outlet of The Hill at Damansara Heights. Expect crowd-pleasing snacks like calamari coated with salted egg. 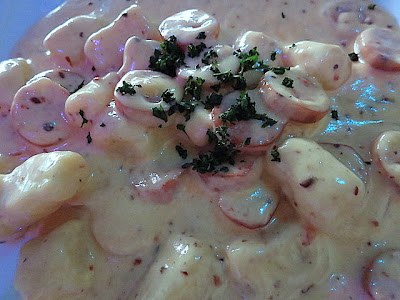 Gnocchi with chicken sausage in cream sauce. It's not haute cuisine, but it's not horrible cuisine. 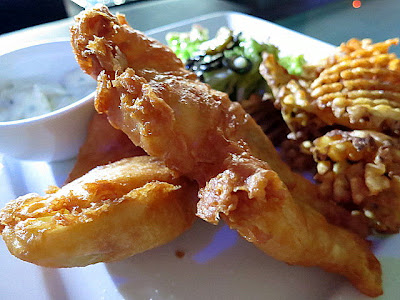 Asahi beer battered fish & chips. We wouldn't be able to discern the difference between Hoegaarden-battered fish with something Carlsberg-battered, but rest assured that this is enjoyable. 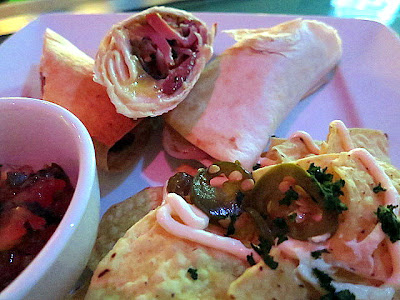 Smoked duck wrap with nachos, something tastier than what many Tex-Mex restaurants in KL serve. The meat's pretty juicy & flavorsome _ fowl that's far from foul.. 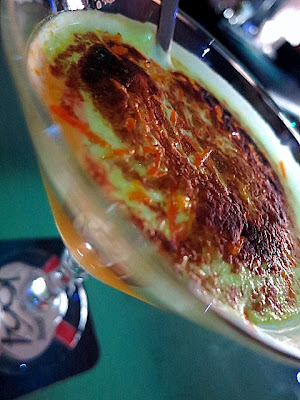 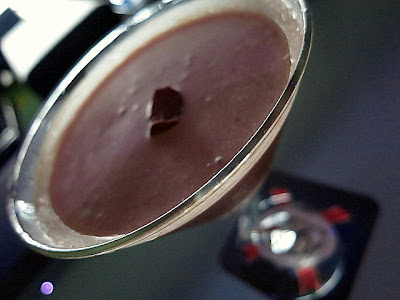 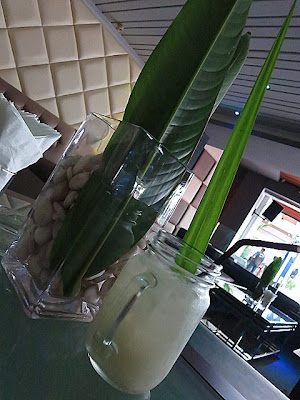 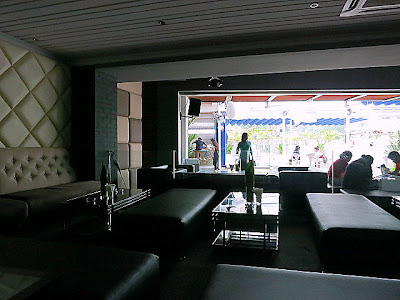 The Pool is adjacent to Nihonkan Club on Jalan Ampang, beside the former Spasso Milano. Expect to hear more about this location soon: a Japanese restaurant called Kyoto Lab may open here by May. 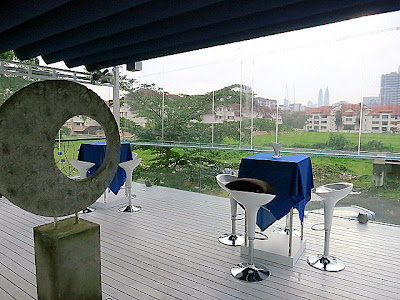 The Pool,
Jalan Ampang, Kuala Lumpur.
Find us on Find us on