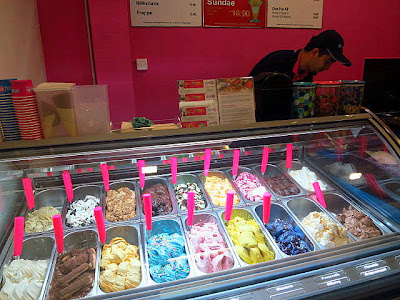 Hidden at the back of Taman Tun Dr Ismail's's Petronas station, SUB 18 is melting the hearts of this neighborhood's numerous ice cream lovers. 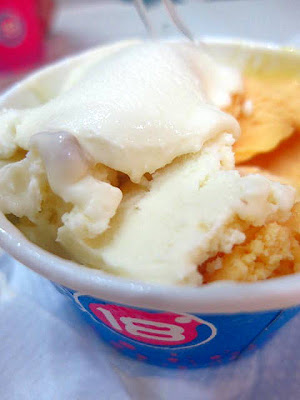 Open through 10 pm daily, the outlet offers no fewer than 18 frosty flavors, including fascinating ones such as cempedak & durian. Both would partner perfectly with the cempedak pandan cake at The Troika's Acme Bar & Coffee. 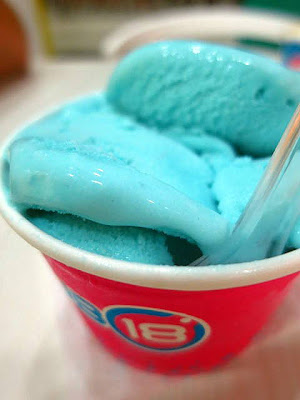 SUB 18 brands its treats as gelato, but the textures seem to lean closer to regular ice cream instead of the Italian sort. The flavors are nevertheless potent & true-to-life, even though this bubble gum one could have been concocted in a laboratory test tube. 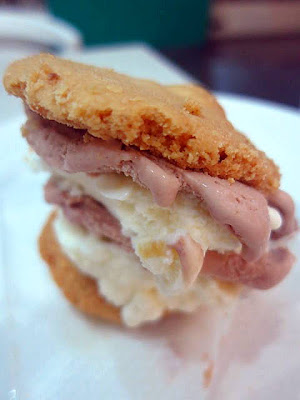 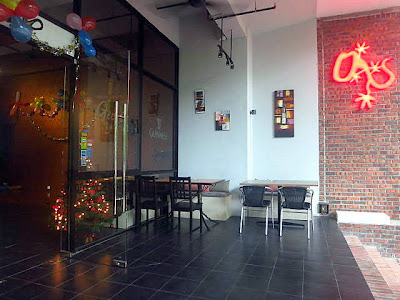 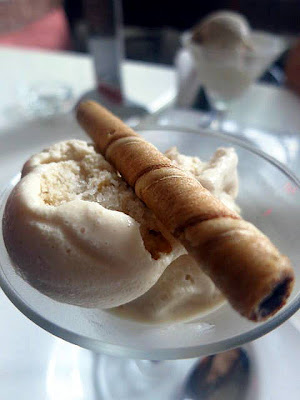 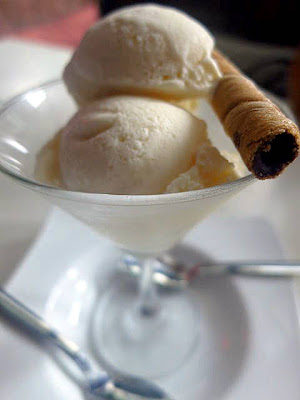 For RM10 a glass, all are a nicely affordable change from normal desserts.
Earlier entry on Gecko's savory snacks: October 27. 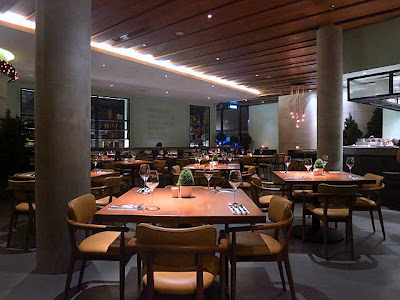 Need something even stronger? Drive another five minutes, this time to 1 Utama's L Table by Lavender, which serves astonishingly powerful cocktails for only about RM20 each. 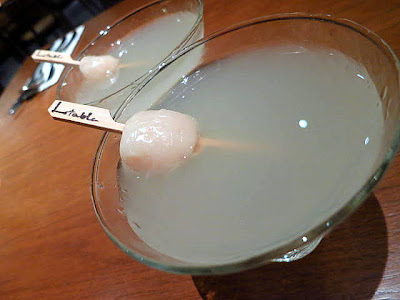 Lychee martinis. Much better than many RM30 versions elsewhere. 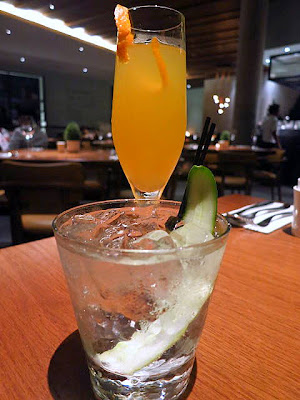 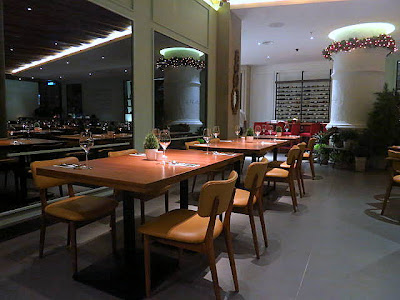