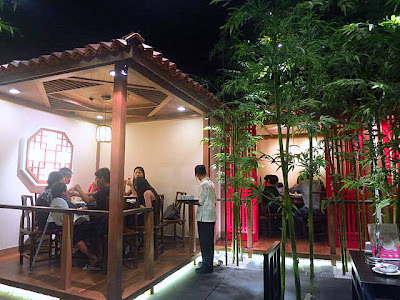 Evoking a provincial Chinese courtyard from Disney's animated classic 'Mulan,' Soup Restaurant is another Singapore-based enterprise that has finally made a move into Malaysia. 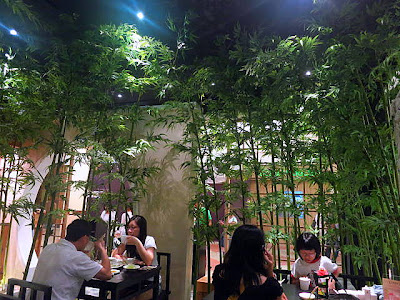 Seated amid this foliage, customers might forget they're in 1 Utama. The food here is as satisfying as the setting; Soup Restaurant is the Oriental equivalent of what Italians call 'cucina del donne' _ a kitchen that cranks out recipes long ago perfected by sisterhoods of cooks. 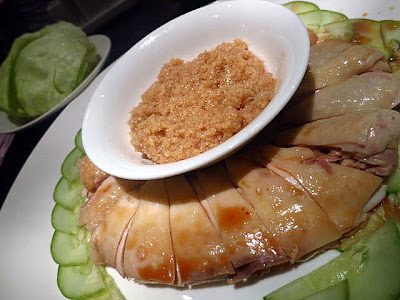 The star attraction here is the Samsui Ginger Chicken, a dish that echoes back to the 1930s, when thousands of Samsui female immigrants left Guangdong to become construction laborers in Singapore. This fowl delicacy was the close-knit Chinatown community's Lunar New Year treat, something the women could afford only once every 12 months. 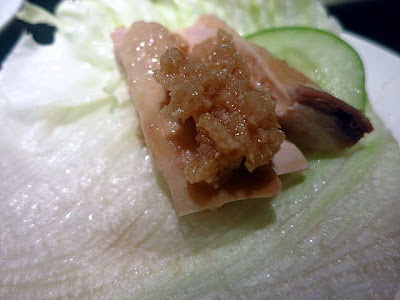 Stripped of pesky bones, the satin-sheened meat is meant to be dipped in ginger sauce & wrapped with lettuce. It's fuss-free & fantastic _ slick, succulent flesh enlivened by the ginger's gentle astringence & lettuce's yielding crunch. 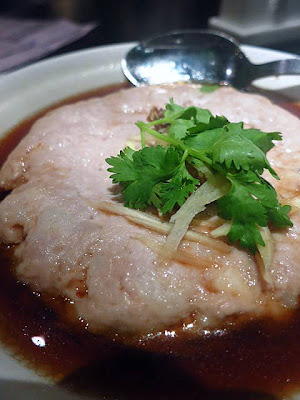 Soup Restaurant supposedly prepares only 30 servings of this one everyday: painstakingly hand-chopped minced pork, lean but tender, topped with salted fish for a savory aftershock that could awaken the taste buds of the dead. 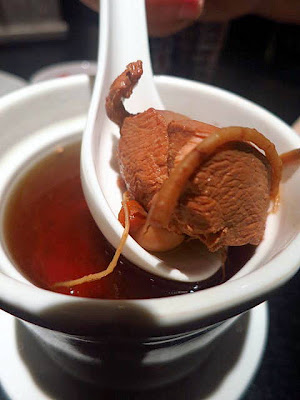 Double-boiled chicken soup with 'wai san' herbs & ginseng roots, believed to help relieve stress. Delivered nuclear-hot to the table, it's the kind of restorative appetite sharpener that taps into the soul of Chinese cuisine. 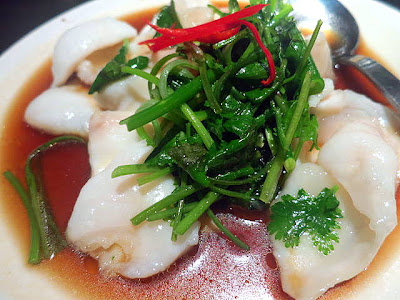 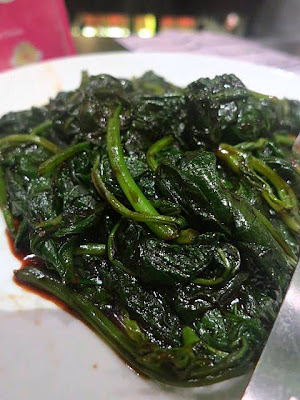 Even the humble sweet potato leaves are worth having here. Labeled "Ah Por Fan Shu Leaves" on the menu, these are fibrous but not chewy, teamed with nothing more than soy sauce. 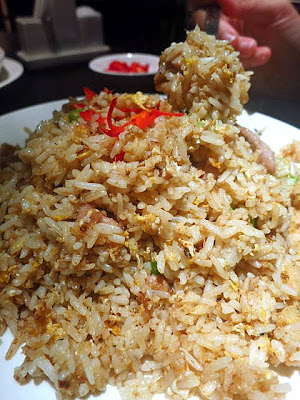 Ah Kong's Ginger Fried Rice. Another simple pleasure, with the stealthy infusion of ginger proffering an understated twist to what might otherwise seem like formulaic fried rice. 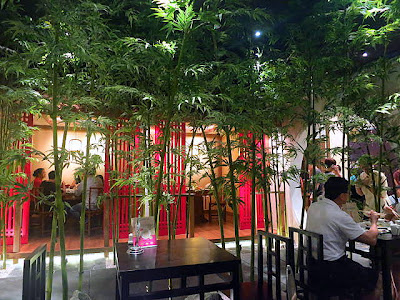 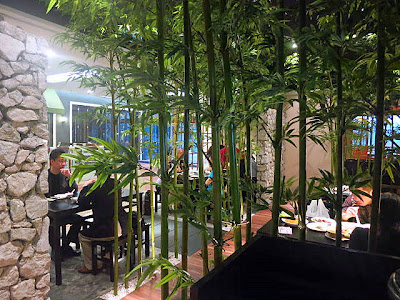 So we like this place as much as _ maybe even more than _ Sunway Pyramid's Paradise Inn, the other recently opened Singaporean restaurant import. Entry on Paradise Inn: December 14. 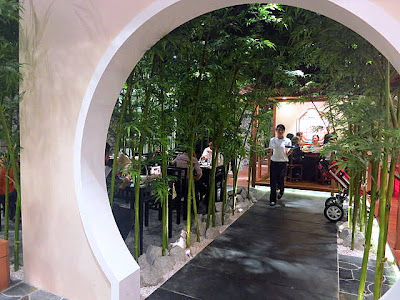