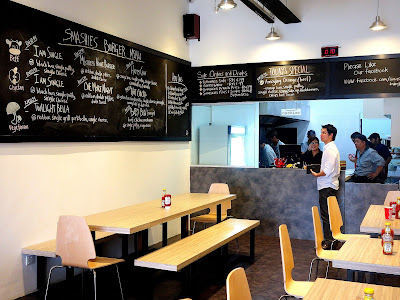 Every suburb deserves its own burger parlor; with that philosophy in mind, starting this month, Setapaks residents can munch on Smashies burgers, a half-hours drive from KLs city center. 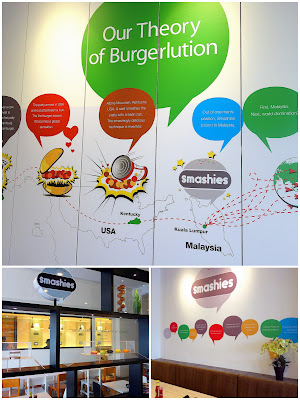 Naysayers will nitpick that Smashies seems more like an imitator than innovator, borrowing inspiration from Seaparks MyBurgerLab & Subangs Crayon Burger. That feels true, but its no reason to deprive legions of burger lovers of having more hangouts to conveniently choose from, especially since demand remains robust. 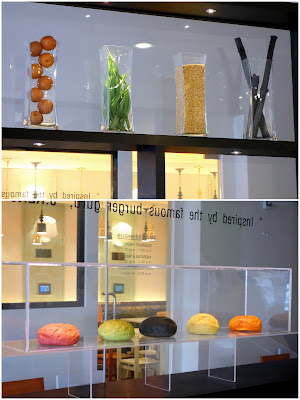 Buns colored with natural ingredients are among Smashies hallmarks. The charcoal-black ones will be familiar to fans of MyBurgerLab & the pink buns evoke Crayon Burgers red yeast creations; the more novel introductions are yellow buns laced with lentils & orange ones made faintly tangy with the Mandarin fruit. 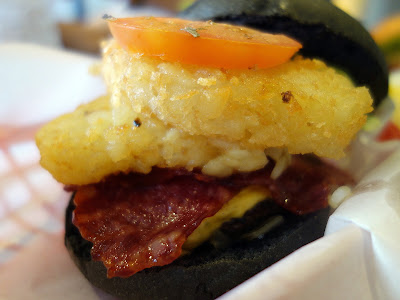 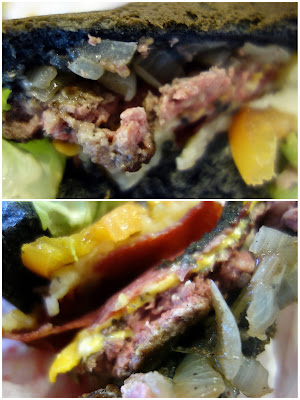 Well-versed customers might justifiably feel a been-there, eaten-that lethargy, but well keep a positive attitude toward Smashies. Sure, to use the cliche, theres nothing to shout about here, but folks constantly looking for something to shout about can get irritating. 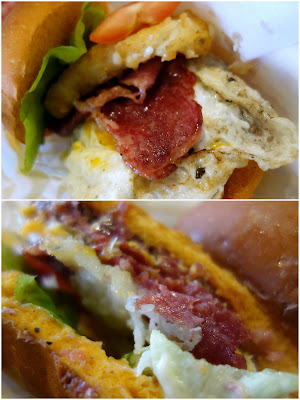 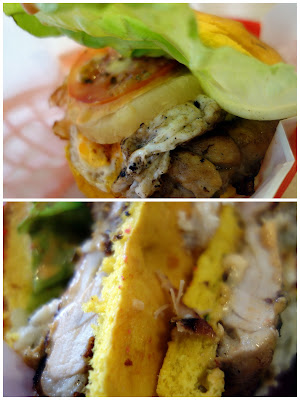 For the vegetarians: Twilight Bella (RM11), with a grilled portobella mushroom. 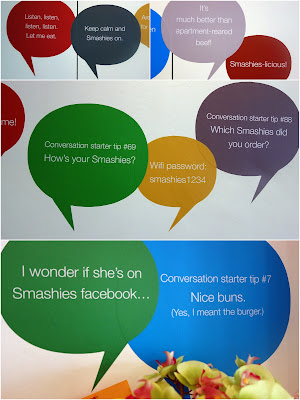 All in all, worth visiting for people living or working nearby. Lots of luck to Smashies. 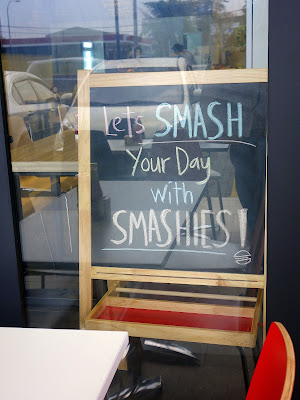 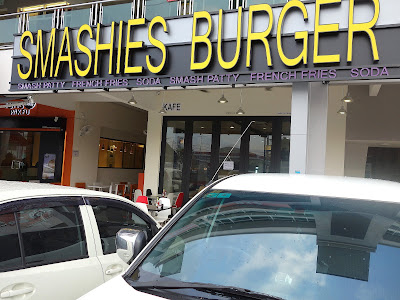