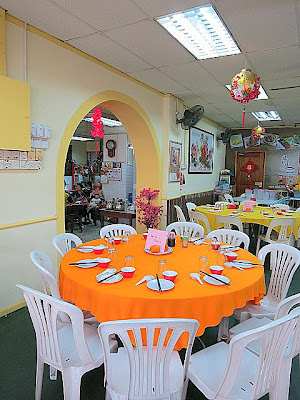 This no-frills eatery in Salak South is dishing out decent deals for the Chinese New Year season, feeding congregations of ten for RM324 nett (without tea). 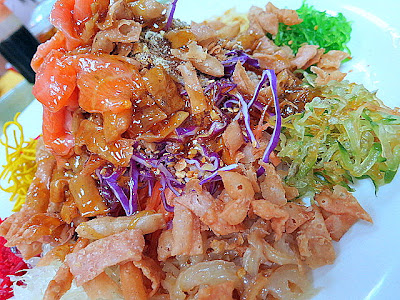 Reserve a slot in SekMeChoy's air-conditioned section (which has as few as five tables _ less than a quarter of the outlet's capacity) & raise your chopsticks for the salmon-jellyfish yee sang. 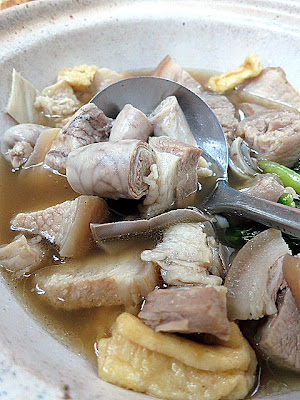 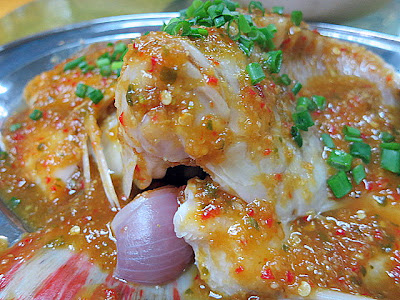 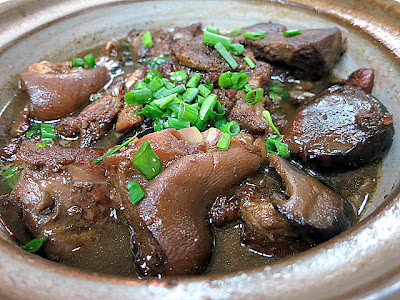 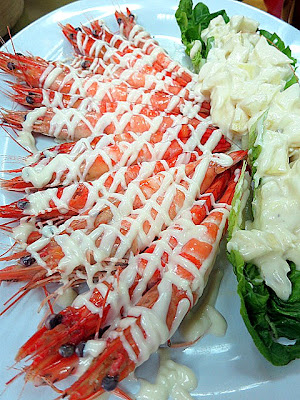 Prawns served cold with pineapple salad. Gorgeously presented & relatively healthy, but not the most pleasurable crustacean preparation. Steam them with rice wine or stir-fry them instead. 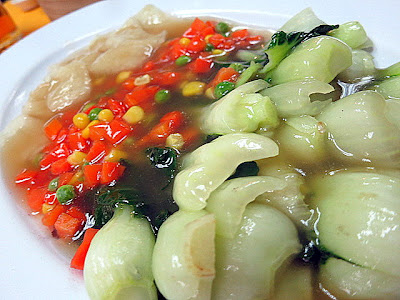 Pak choy with fish maw. Nothing wrong with this, but it probably won't be remembered by the time the Year of the Snake slithers in. 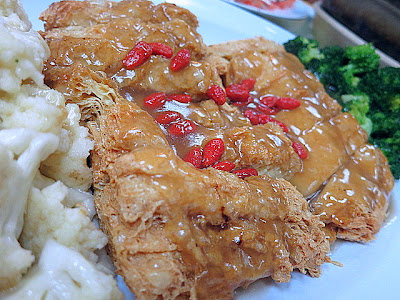 Bean curd skin with broccoli & cauliflower. Also more of a stomach-filler than a scene-stealer. 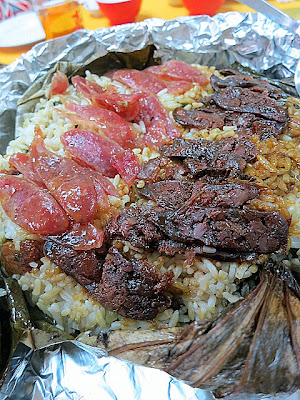 Lotus leaf fried rice with waxed sausages. Well-prepared, though the sausages are not as perfumed as the most intoxicating ones out there. 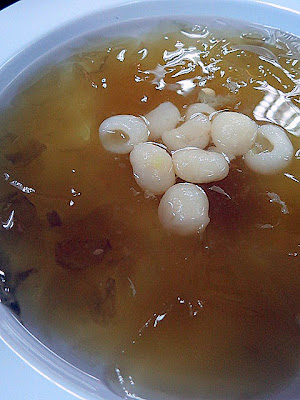 Lemongrass-laced jelly with lychee. A tropical herbal twist to the standard chilled dessert. Potentially an acquired taste, but refreshing all the same. 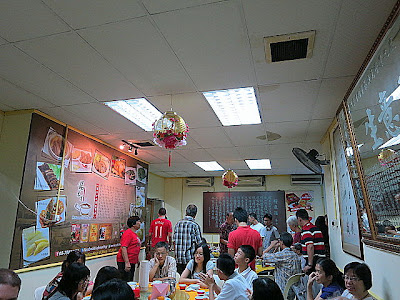 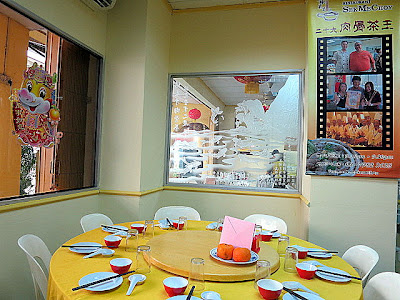