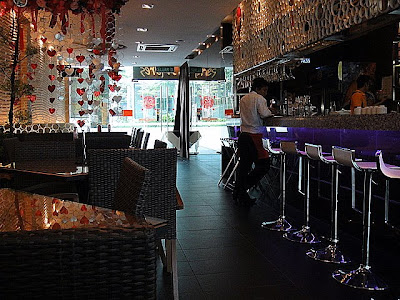 We wandered into this place following several twists of fate and timing, but it was a fortunate turn of events, since the food turned out to be fairly satisfying. 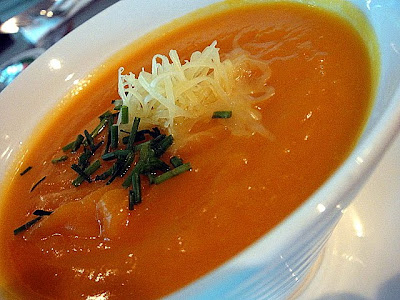 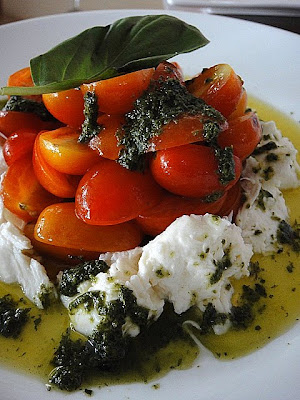 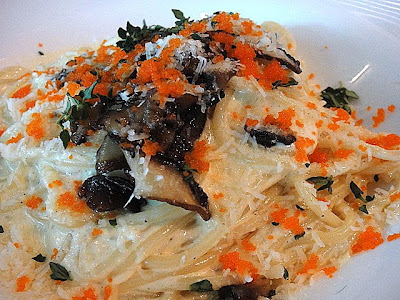 Carbonara pasta with white truffle oil, capellini roe & mushrooms. We were skeptical about whether they'd really use truffle oil, but they did! We smelled a strong whiff of truffle as soon as we dug into the pasta; every strand seemed to bear its flavour. 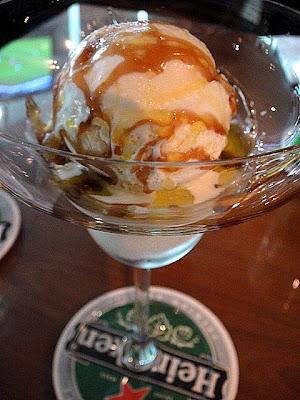 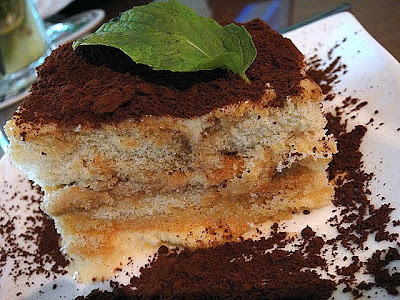 Liquor-based tiramisu. Average, with only faint traces of booze. 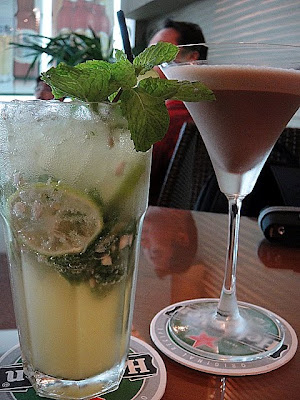 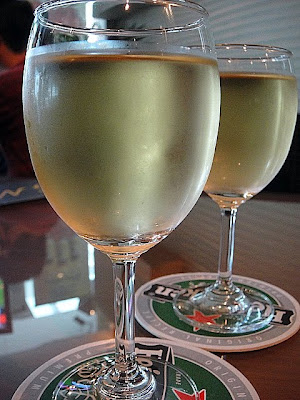 French Chardonnay. A decent bargain at RM26 for two glasses. 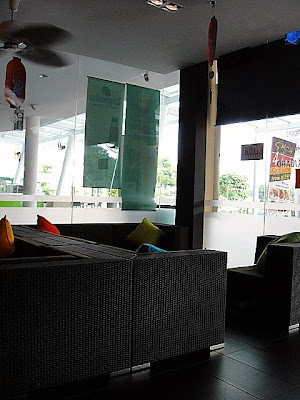 S'Mores,
The Sphere, Bangsar South.
Find us on Find us on