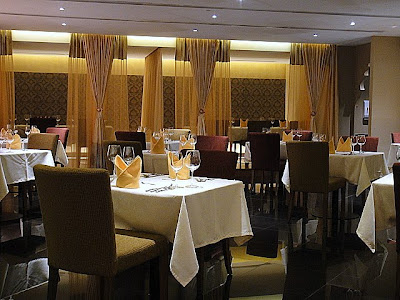 Being averse to spicy food, we usually steer clear of Indian restaurants (fact check: out of our 800-plus posts in the past two years, only eight featured Indian cuisine). Nevertheless, Royal India had a trump card to tempt us: a long list of cocktails. 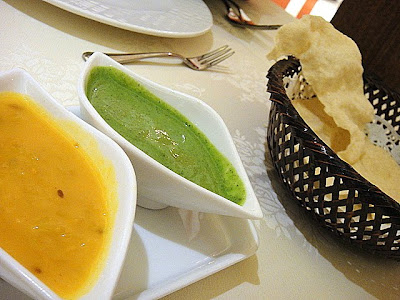 More on the booze later, but to kick off, can't go wrong with crunchy papadum. 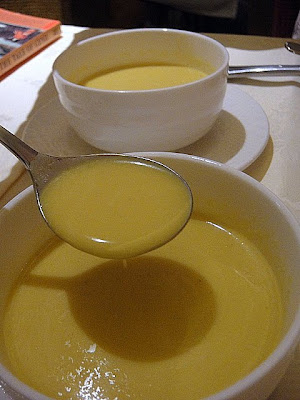 Mulligatawny soup. An Anglo-Indian favorite, made creamy with lentils and aromatic with a blend of cumin, coriander, cloves & cinnamon. 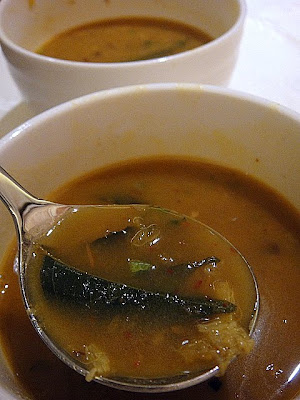 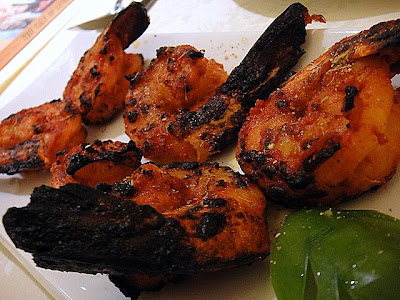 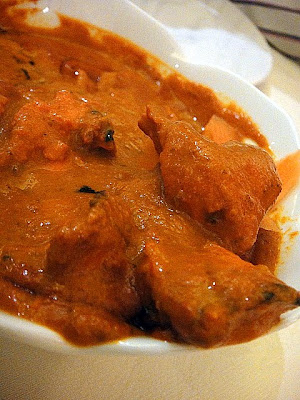 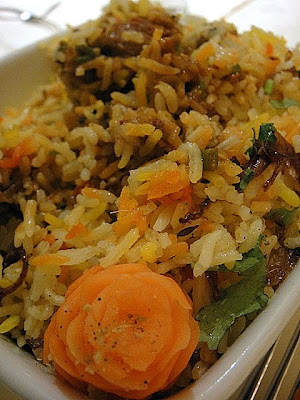 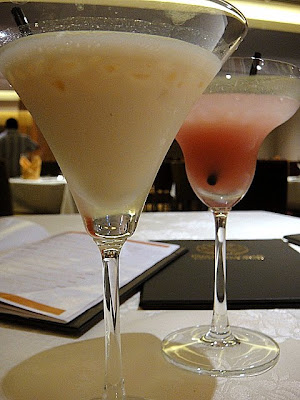 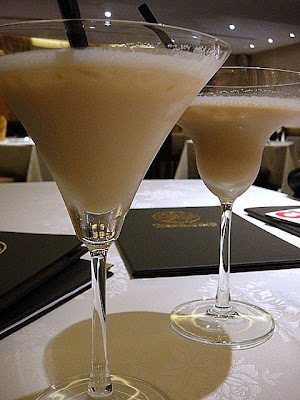 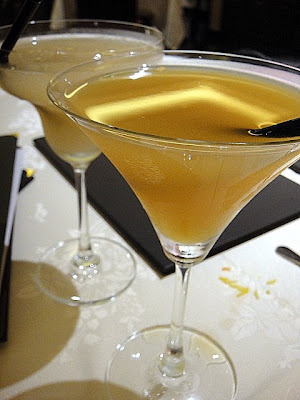 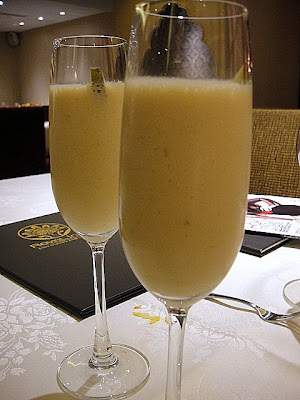 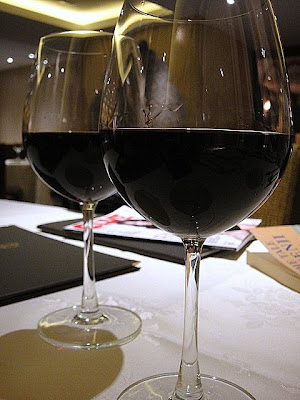 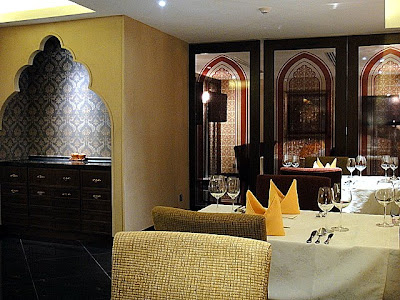