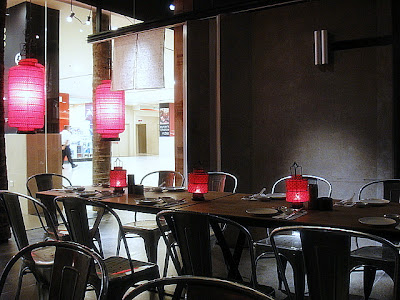 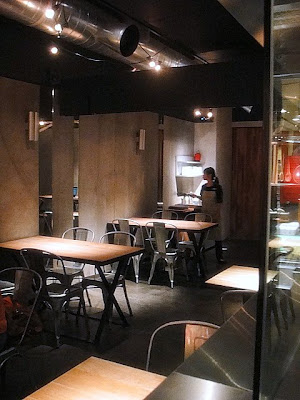 Ricetaurant (we love saying that name!) replaces For Goodness Sake, ensuring that puns continue to have a place in Bangsar Village. This dimly lit eatery is meant to conjure impressions of alleyway food stalls from a bygone era, romanticized in contemporary pop culture via movies like Wong Kar-wai's "In The Mood For Love." 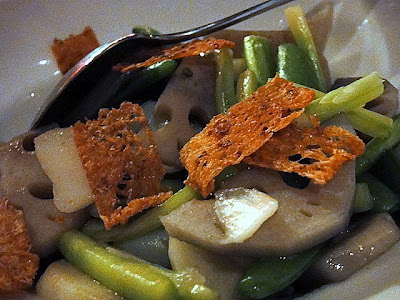 Ricetaurant (there's that name again!) hosted a preview dinner on the eve of its opening this week, treating nearly two dozen guests to a feast of simple but mostly satisfying fare such as these steamed mixed root veggies. 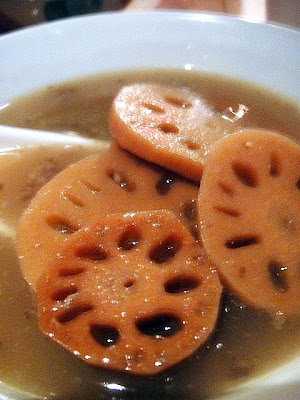 Lotus root & peanut soup. Always adored this when my grandmother made it more than two decades ago; still love it here. Comfort food for all ages. 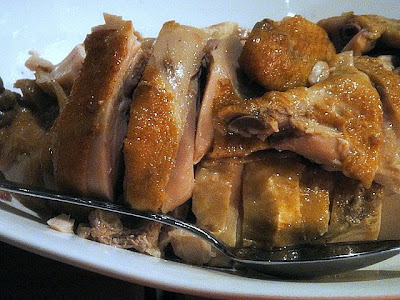 Be sure to order at least a half-portion of Ricetaurant's fantastic fowl: the house specialty of chicken, aromatically smoked to succulent perfection. 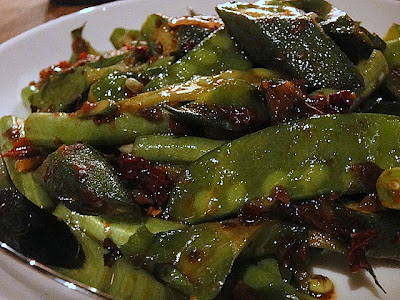 "Four Kings" belacan veggies. Not a smashing success, mainly because the belacan lacks oomph compared to the full-bodied versions we grew up with in Malacca. 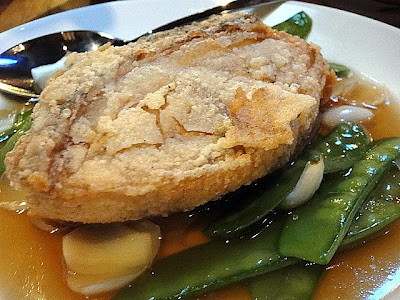 Another standout: wok-fried cod with soy sauce. The fish seems like some kind of miracle _ immaculately crisp on the outside, achingly soft and flaky within. 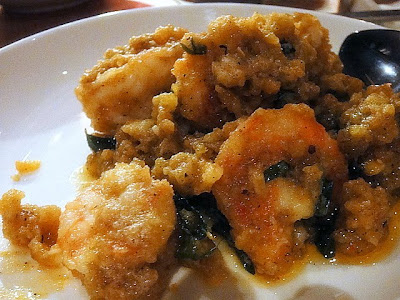 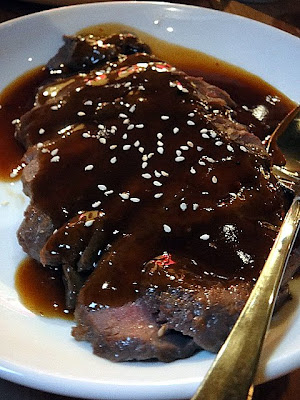 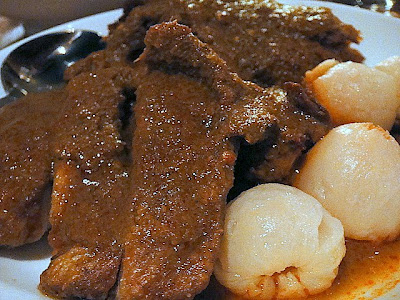 Red curry duck confit with lychee. More Thai than Chinese, but we can't complain. The curry is the thick, relatively dry kind, somewhat similar to rendang. 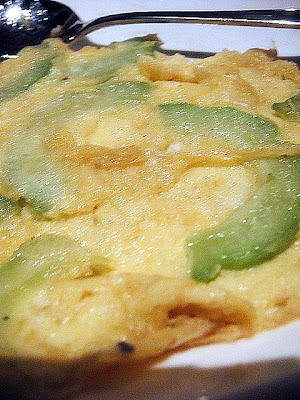 Omelet with bitter gourd. One of the cheaper items on the menu; except for the soups, which cost about RM6, most of Ricetaurant's dishes start at slightly over RM12. 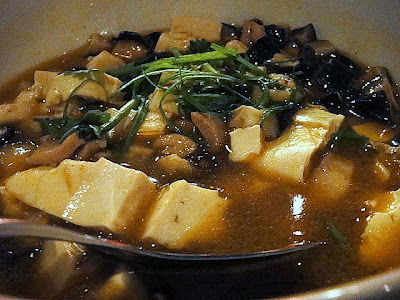 Braised tofu with chicken & salted fish. Too bland to really recommend; basically comparable to what a mediocre "chap fan" stall might serve. 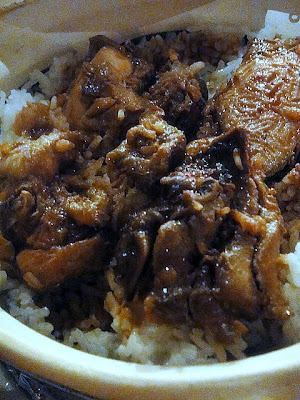 Putting the 'rice' in Ricetaurant: claypot chicken rice. For now, there isn't all that much rice on the menu here, aside from several fried rice recipes. Red bean soup. Perfectly calibrated in both taste & texture: not too sweet, not too watery. 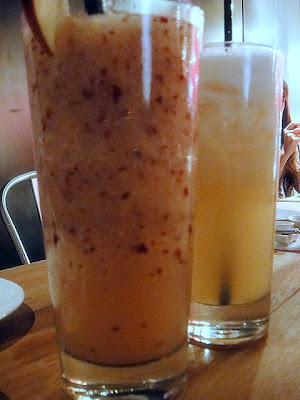 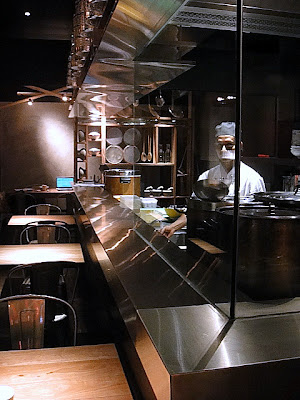