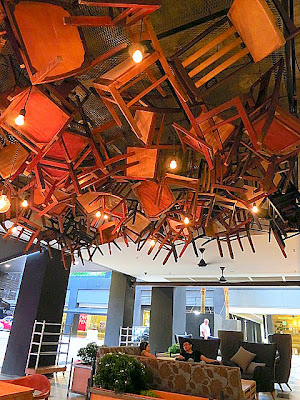 The BIG Group has become so massive, its name is now an understatement. Its youngest offspring emerged extremely healthy from Publika's cocoon of cafes this week, twinned in both name & menu to Plan B in Bangsar Village. 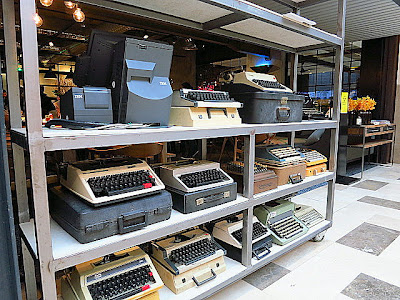 Note that this branch could someday be christened Journal by Plan B, potentially offering discounts for journalists. That concept remains in its infancy, but this collection of typewriters at the storefront might be a harbinger of things to come. 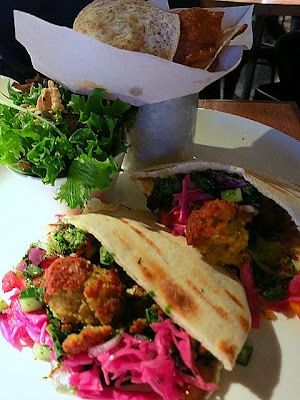 Publika's Plan B is taking baby steps to move out of its Bangsar brother's shadow, serving several selections available only here at Solaris Dutamas, such as falafel with tomatoes, tabbouleh, pickled red cabbage & cucumber on chickpea spread in pita bread. Hearty & more than competently prepared; we imagine even the folks at Al-Amar might approve. 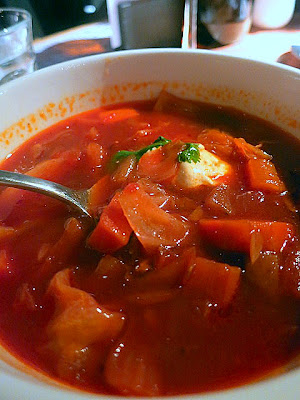 From the Middle East to Mother Russia: hot, wholesome borscht, brimming with cabbage, beetroot & barley, topped with sour cream & parsley. A bargain for RM10++; it's nearly impossible to sample this soup at a KL eatery, but to find one so fine seems like a miracle. 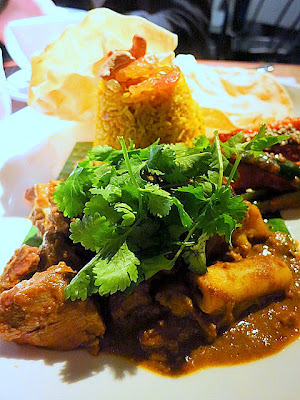 Asia is represented by lamb briyani, fragrant with spices but not fiery-spicy. We like it this way, though some might say it lacks the oomph of hardcore Indian cooking. 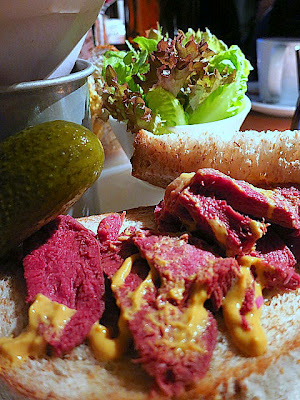 European euphoria: Slow-cooked ox tongue with hot English mustard on wholemeal bread, served with gherkin & chips. A sandwich well-suited to encapsulate what BIG outlets offer; many of us relish the range of recipes here, while others insist it's all overrated & derivative. 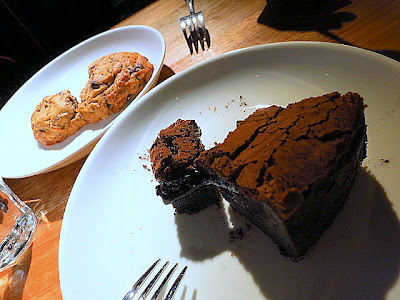 It's not a BIG meal without dessert. The peanut butter milk chocolate cookie could be better, since its spongy texture is a turnoff (that's not the way the cookie should crumble!), but the flourless chocolate cake should please patrons who prefer light, mousse-like sweets. 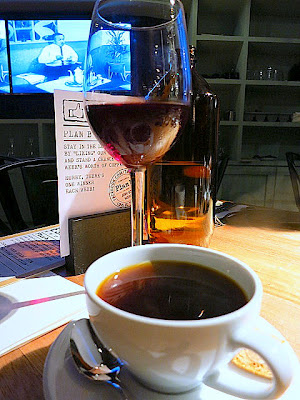 It's a small world after all: beverages from opposite ends of the earth _ New Zealand Fire Road Pinot Noir & Brazil Rio Verde Yellow Bourbon coffee. 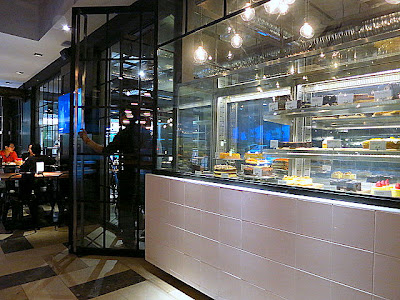 All in all, this Plan B can bear the BIG family name with pride. And since The BIG Group is still heavily pregnant with ideas, this won't be the runt of the litter. 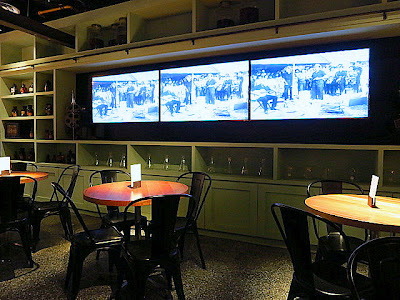 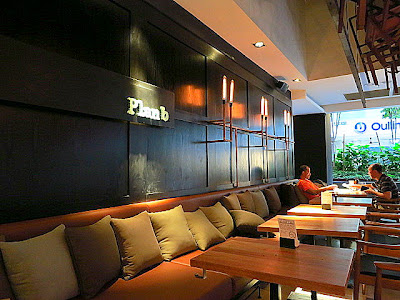 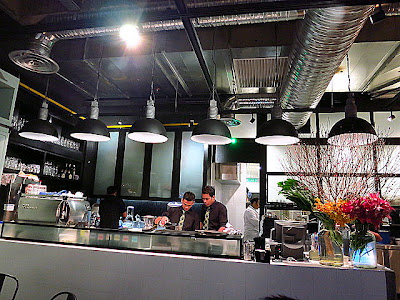 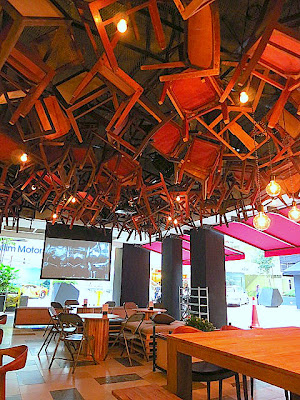 Plan B @ Solaris Dutamas,
Publika, Kuala Lumpur.
Find us on Find us on