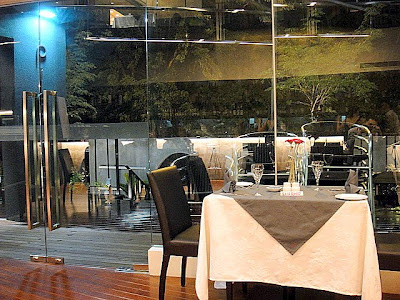 After a flurry of new Italian eateries stormed KL in 2009 & 2010, fewer have opened this year. Pietro is the latest entry to our city's spaghetti scene, but so far, it hasn't scaled the same heights as Il Lido, Garibaldi & Favola. 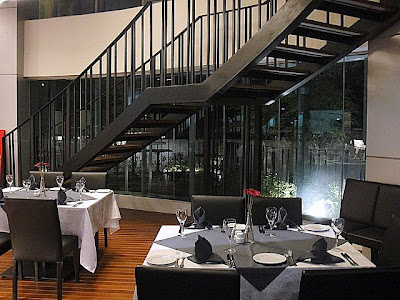 Pietro is handsomely fitted, occupying two floors of the ECM Libra Building, with a hard-working service team. But its menu feels pedestrian, offering too few thrills to warrant repeat visits. 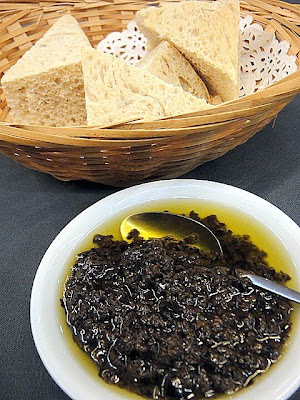 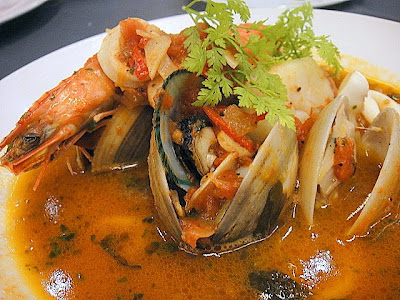 Spicy seafood soup, brimming with Venus clams, prawns, scallops & mussels. Would have been commendable if the clams had not tasted past their prime. 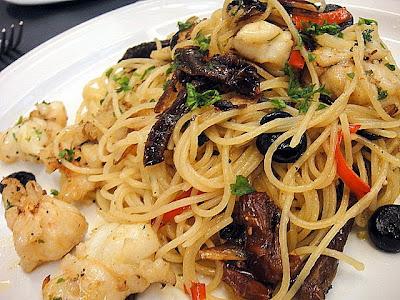 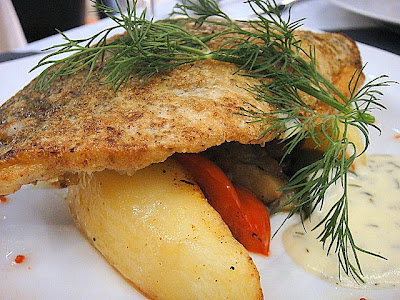 Roasted wild barramundi. A complaint: numerous items on Pietro's menu were unavailable. Even this was supposed to come with saffron broth & barley, but those were replaced with Mediterranean veggies & potatoes. A shame; this nice slab of fish would shine in a better recipe. 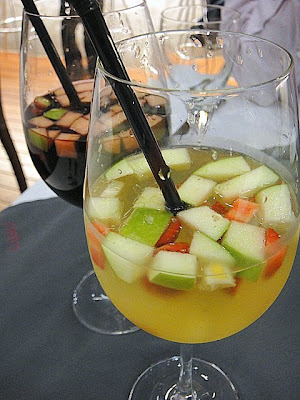 Red & white Sangrias. Fairly cheap at about RM20 each, though less forgiving patrons might liken the wine in these beverages to vinegar. 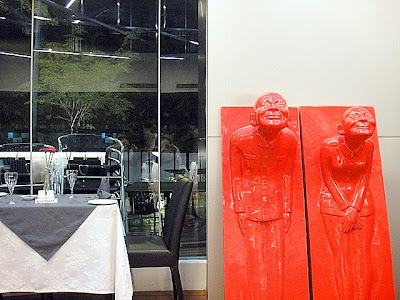 So what gives? Maybe we ordered the wrong items; maybe we should return in a month to let Pietro find its footing. 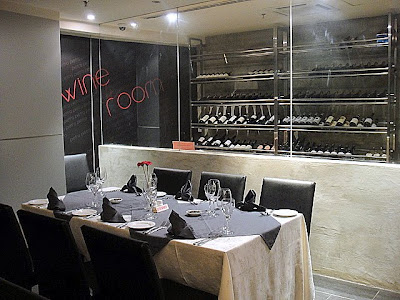 Pietro could potentially be a worthwhile outlet, but if first impressions count, it's kinda like the blind date that starts well before becoming less exciting as the evening progresses. 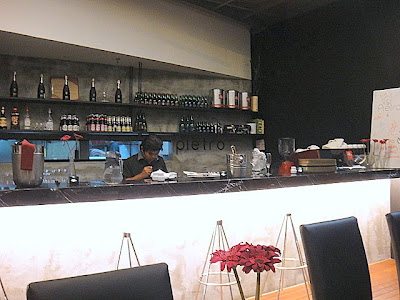 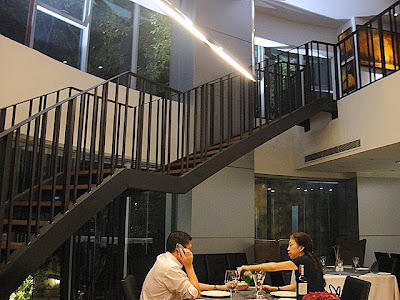 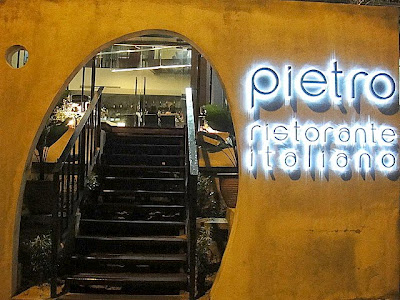 This restaurant is available for bookings under TABLEAPP, which enables customers to make instant reservations at Malaysia's top restaurants, while saving time and money in the process. Reserve your table at this restaurant by clicking here.
Find us on Find us on