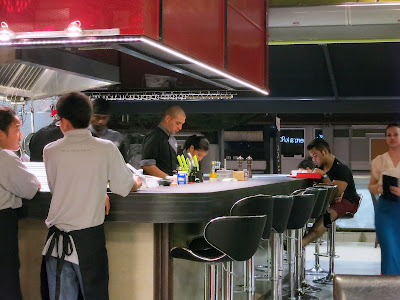 An inherited passion for the kitchen runs through Nik Michael Imran's veins; the affable, twentysomething chef embarked on his first restaurant this week, following his father's footsteps & signaling the potential start of a culinary dynasty. 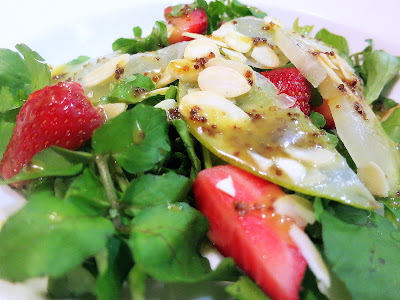 Nik has been cooking since he was nine, compiling a treasure trove of family recipes like the honey mustard dressing that supplies extra spark to one of PickNik's signature salads, a mix of peppery watercress with sweet pears, strawberries & almond flakes. 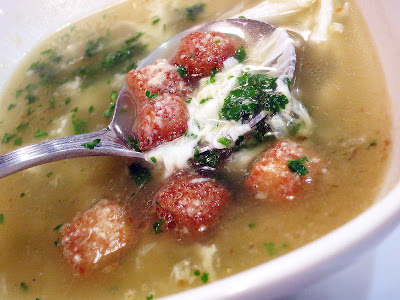 Sure, there's no shortage of cafes at Solaris Dutamas, but PickNik is one of this complex's most wallet-friendly; a warm, nourishing bowl of stracciatella, the rarely seen Italian chicken consomme with ribbons of egg white, croutons, parsley & parmesan, clocks in at a mere RM7. 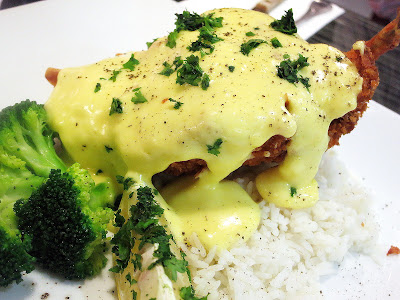 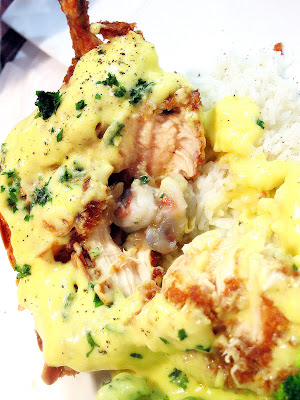 And if Nik's name rings a bell, it might be from his stint on Masterchef Malaysia's first season, following which he has amassed more than 13,000 Facebook fans. 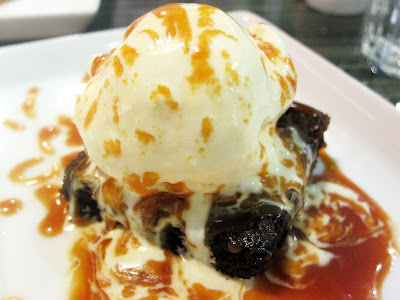 PickNik's pastry chef extraordinaire is Azlina Shah Shaharuddin, one of Nik's Masterchef friends, who whips up beauties like this moist, sweetly rich brownie, soaked in salted caramel & topped with more than a dollop of vanilla ice cream. 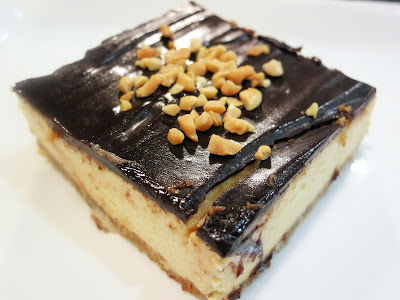 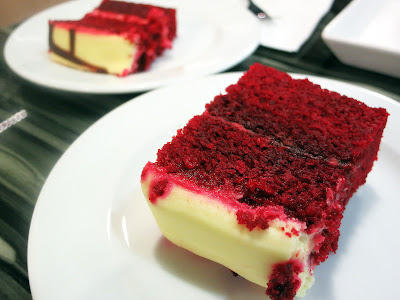 Red velvet slices to wrap up a satisfying treat at what is being branded "a comfort food cafe." Thanks to Nik & his friendly, hardworking team for this meal; we'll be back for PickNik's pastas & steaks. PickNik sells no liquor, but corkage is an excellent RM20. 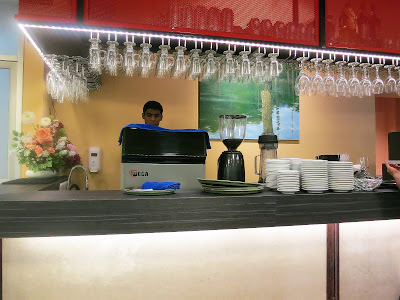 The restaurant's a little tricky to locate: From Publika, walk toward Solaris Dutamas' Ju.Ne Japanese restaurant (below The Red Beanbag), then take the escalator down a floor. PickNik will be on your immediate left, on the level above Wall Street Bar & Millesime. 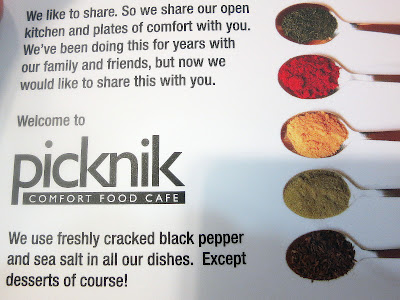