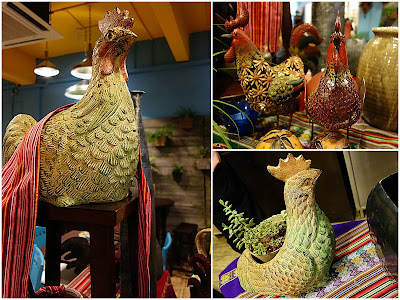 Chicken rules the roost at Peruvie, which hatched in TTDI this month, serving Peruvian-inspired temptations tailored for Malaysian taste buds. 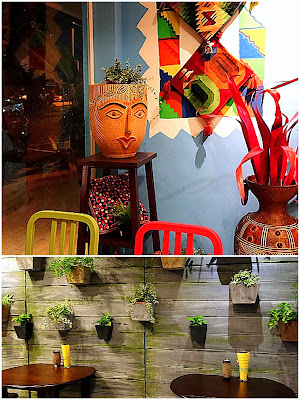 The setting both catches & pleases the eye, festooned with fowl facsimiles & fun-hued flourishes that set the tone for cheerful, child-friendly excursions. 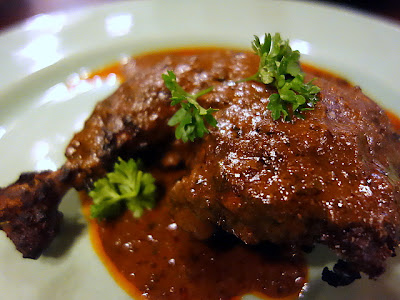 Peruvian grilled chicken (RM9.90+ for a quarter portion); not sure how faithfully this sticks to the traditional recipe, which uses lime, cumin, garlic, paprika, oregano & soy sauce. No worries: the meat scores well in the tender-&-tasty tick box, while drenched in a non-customary gravy thats destined to make nitpickers howl. 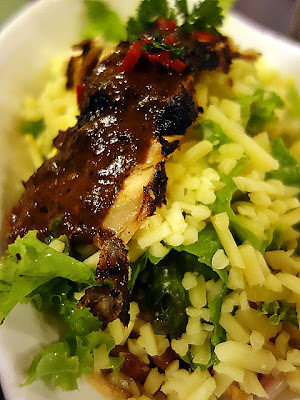 A touch of Tex-Mex: This ones like a naked burrito (RM16.90+), stripped of the tortilla, left simply with chicken, mixed peppers, spiced beans, cucumbers, tomatoes, chopped lettuce, rice, sour cream & cheese. Rather addictive. 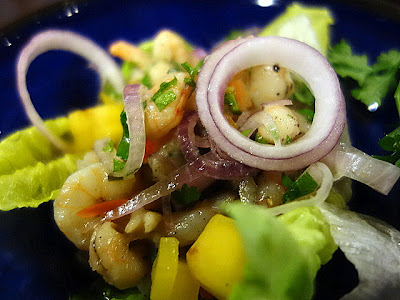 Not quite ceviche (RM10.90+). The lemon juice, cilantro, onions, peppers & diced mangoes are accounted for, but the shrimps cooked with heat. Still palatable though. 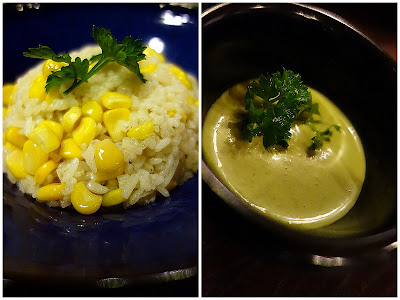 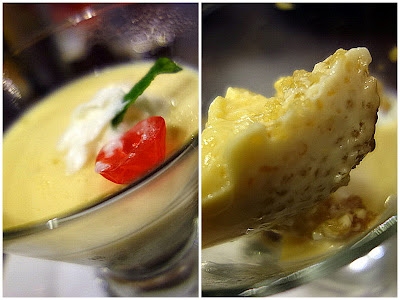 A fascinating dessert here is the Crema Volteada, fundamentally flan with a quirk: quinoa. 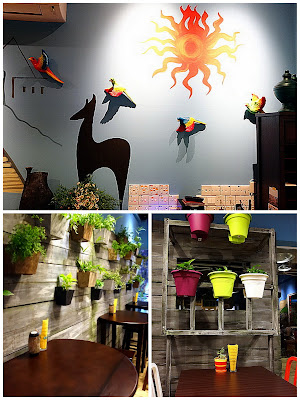 Peruvie plans to stretch its menu further in the months ahead & might serve wine eventually. 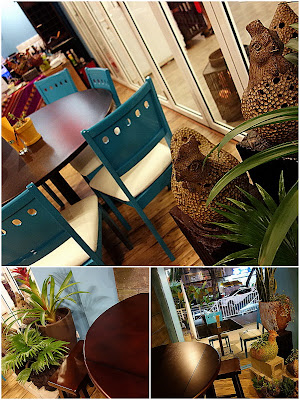 So the food isnt the purest of Peruvian (for that, folks can head to Pisco Bar), but its enjoyable enough for customers to exit with broad bellies & wide smiles. 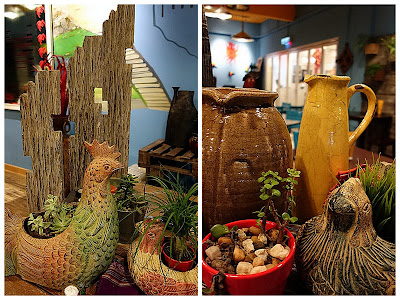 Service is prompt & hospitable. No complaints in that department. 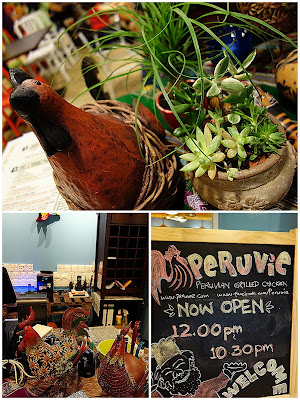