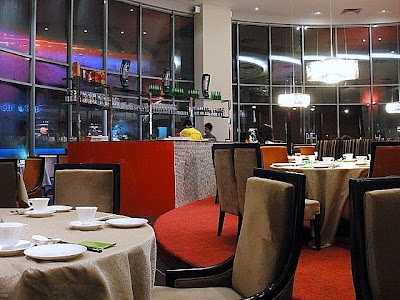 This self-proclaimed Peking Duck specialist is no quack; the latest member of the Palace Group of Chinese restaurants is a worthy entry to the empire that includes Imbi Palace, Pavilion's Grand Palace & PJ's Jaya Palace. 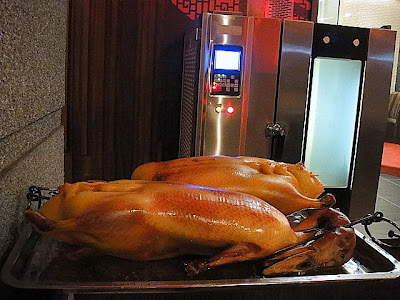 Don't duck the duck _ each one is roasted at the outlet's entrance. A hearty half-portion costs RM32++, sufficient for three to four customers. 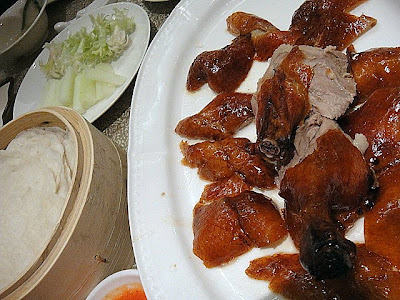 Crisp, flavor-packed skin _ exactly how everyone likes it. 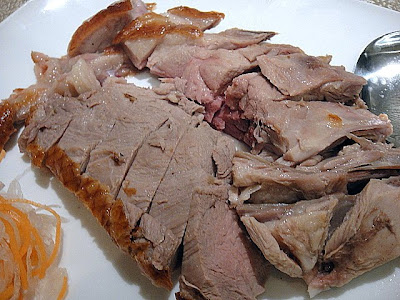 The remainder of the fowl _ not bony or gamy at all _ can be cooked with rice, noodles or veggies for a surcharge, but we liked it fine on its own. 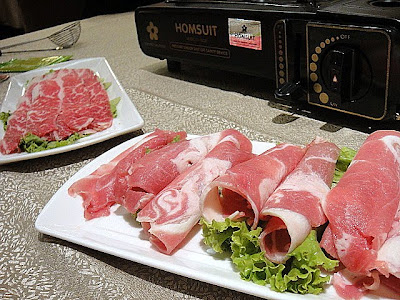 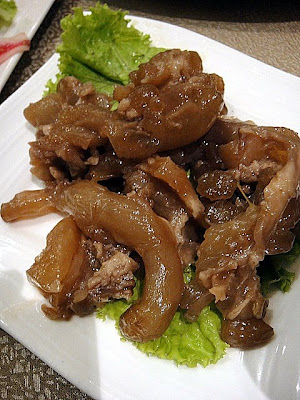 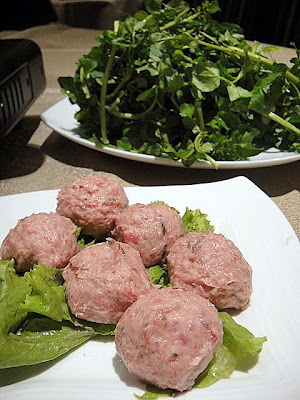 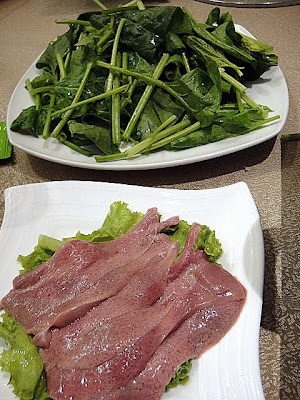 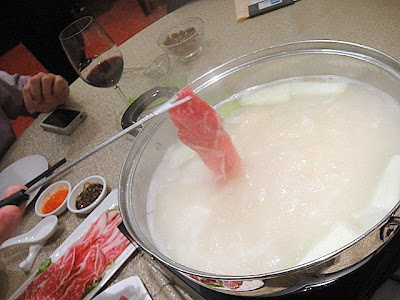 A fascinating variety of broth flavors is available. Our pick: salted egg & bone marrow! Temptingly tasty, with an abundance of egg to be unearthed within these waters. 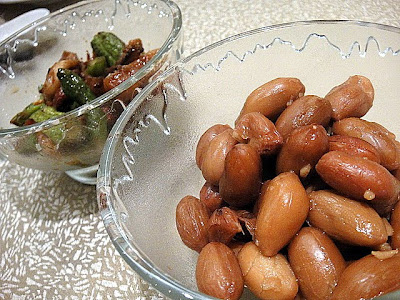 All things considered, we hope Peking Duck survives longer than its predecessors that occupied this exact venue in SohoKL. Zhen Shan Mei launched here in October 2009 but closed in a year; the same sad fate befell Pin Shan, which opened here in October 2010. 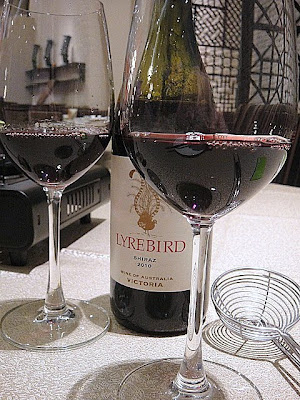