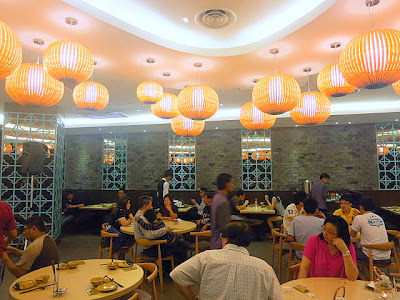 The Singaporean invasion intensifies; our neighboring city-state has strengthened its foothold in the Klang Valley, launching Paradise Inn this month at Sunway Pyramid. 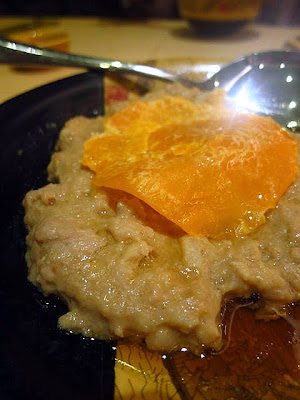 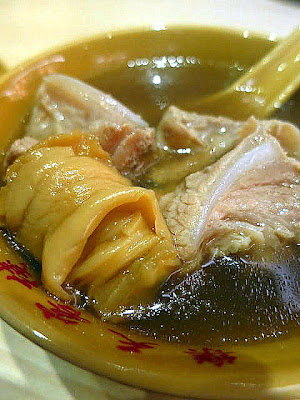 Doubled-boiled sea whelk soup with spare ribs & yam (RM39.90+ per pot). The menu lists a host of health benefits for this broth: it improves the eyesight, maintains youthfulness & nourishes the lungs & kidneys. Taste-wise though, it's slightly too gamy for our liking. 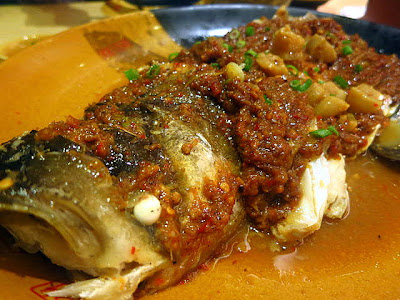 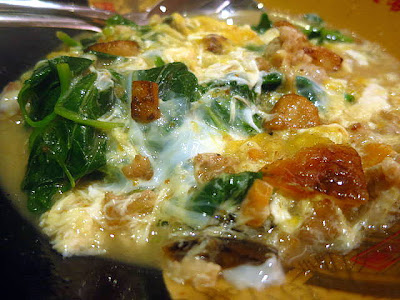 Poached Chinese spinach with a trio of eggs & minced pork in superior soup (RM16+). Quintessentially Oriental; Paradise Inn's forte consists of familiar favorites that feel like they could be cooked at home or served at a friendly neighborhood restaurant. 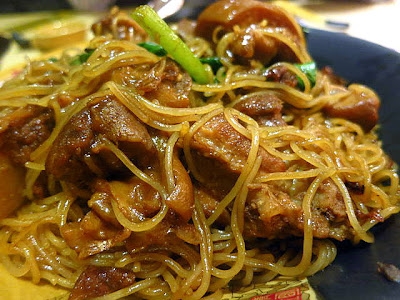 Braised vermicelli with pork trotters (RM19.90+). Carbs, protein & so much fat _ an axis of evil, tempting our taste buds while making our waistlines ever wider. Resistance is futile indeed. 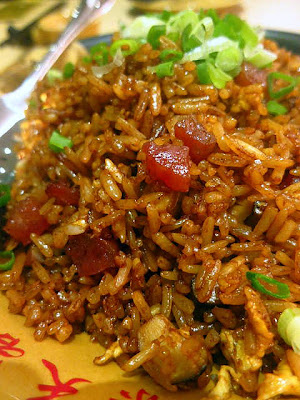 Fried rice with Chinese sausages (RM16+). While we await Chinese New Year's 'lap mei fan,' this will do very nicely. The most well-executed fried rice recipe we've had in months. 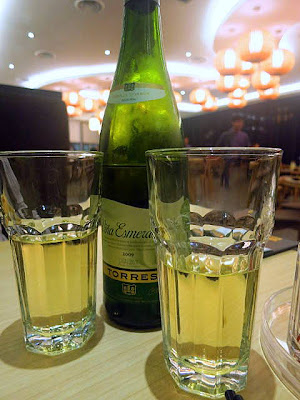 Wine is unavailable at Paradise Inn, but that's OK. Just hop over to Jusco's supermarket & buy a bottle (or two! or gasp _ even three!). 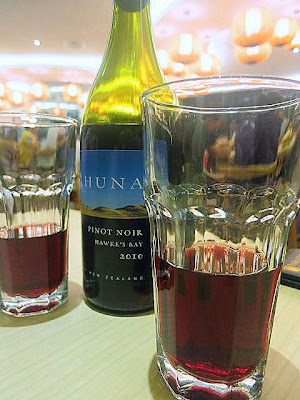 No wine glasses are supplied, but on the very bright side, there's no corkage charge either. 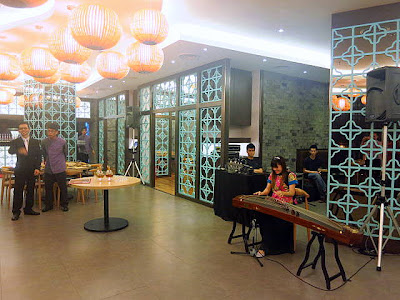