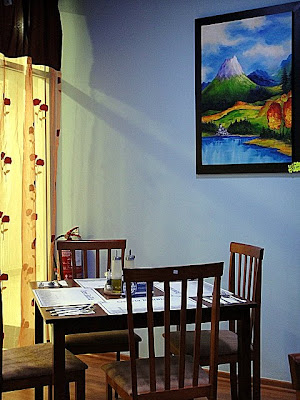 Run by a chef from Bologna and his wife, this restaurant might be hard to find, hidden on the first floor of Solaris Dutamas (a five-minute drive from Solaris Mont Kiara). 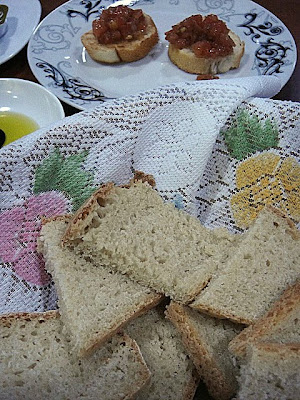 Osteria RealBlue prides itself on offering several rustic Italian recipes that can't be enjoyed anywhere else in KL. The menu is impressive, though not all the items are always available. 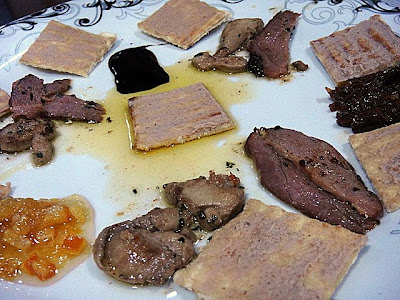 Platter of foie gras and duck meat. The bread topped with pate was unremarkable on its own, but it became satisfyingly scrumptious once we heaped the liver and meat on it. 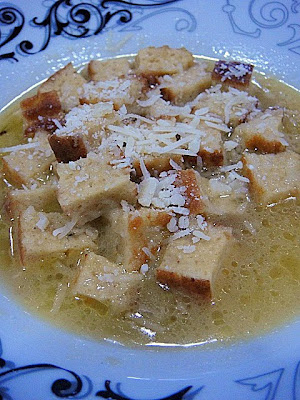 Forgot the name for this, since it wasn't on the official menu, but it was like a cross between polenta and bread, with a tasty egg-and-pepper flavour. Thankfully, it never turned soggy despite being soaked in a meat broth. 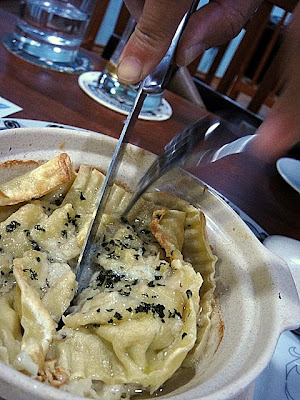 Crespelle stuffed with cheese and truffles. Supposed to be the Italian equivalent of crepes, but more reminiscent of a savory casserole. Best eaten while still sizzling. 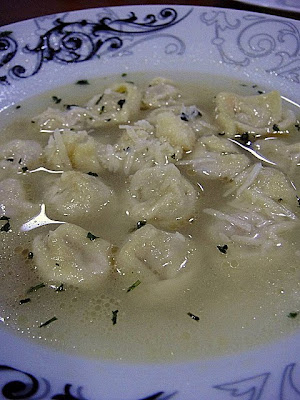 Handmade tortellini filled with meat in chicken soup. Not quite wantan soup, but close! 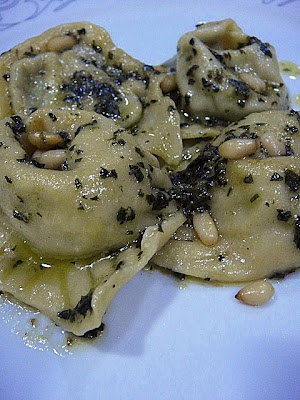 Ravioli stuffed with ricotta cheese and spinach in sage, butter and parmesan sauce. An aromatic treat that proves the kitchen knows what it's doing. 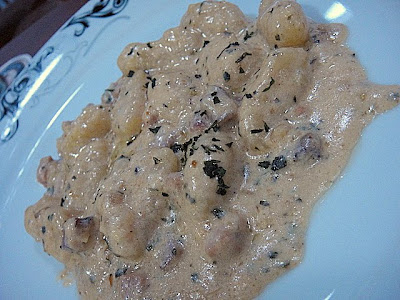 Gnocchi with cheese, speck ham and nuts. Somewhat on the stodgy side, but there's no denying that it packs a real cheese-and-meat flavour punch. 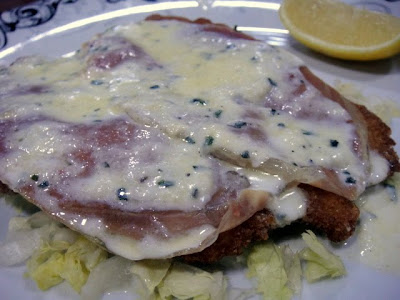 Cotoletta alla bolognese. Breaded pork covered with ham and Italian cheese. Akin to pork cordon bleu, but much better than food court versions, thanks to the tender, juicy cutlet. 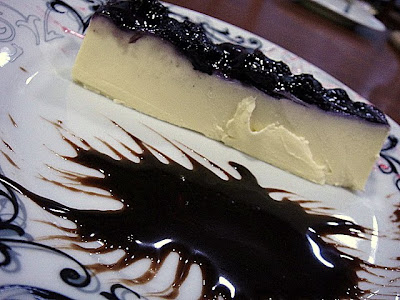 Panna cotta (vanilla white cream topped with fruits). Creamier and denser than the panna cotta that's found at other Italian outlets. Almost like a cheese cake. 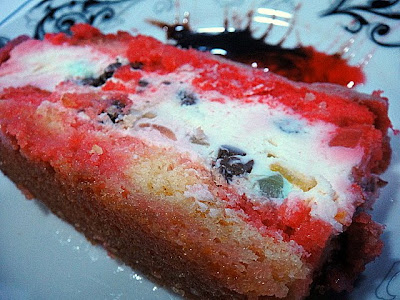 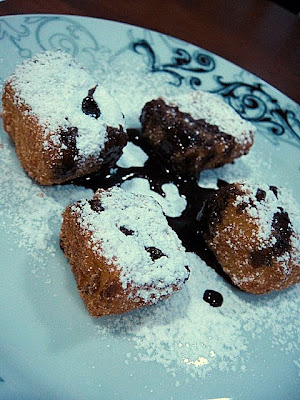 Some kinda lightly battered cakes. Nice and warm, not too sweet. 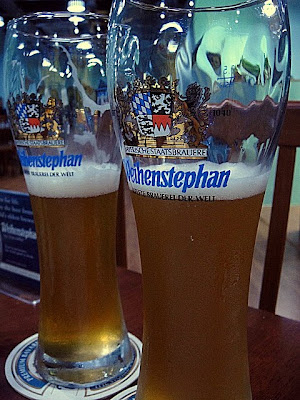 Alas, wine is not yet available here, but at least there's beer. 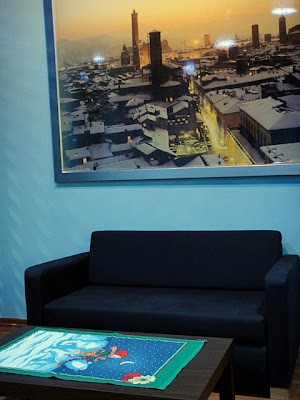