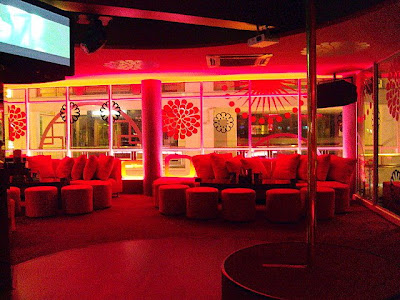 The folks behind Cafe Chulo aren't resting on their laurels. Opiumm is their latest venture, also in Jaya One, with a focus on back-to-basics Chinese fare. 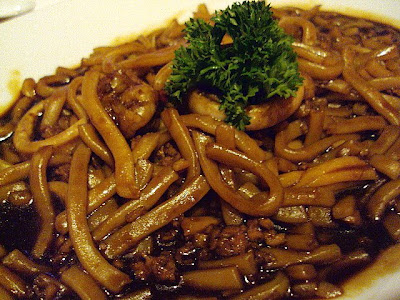 The offerings here are so-so. Nothing terribly wrong with their Hokkien Mee; we could tell that they put genuine effort into it, but it lacked oomph. 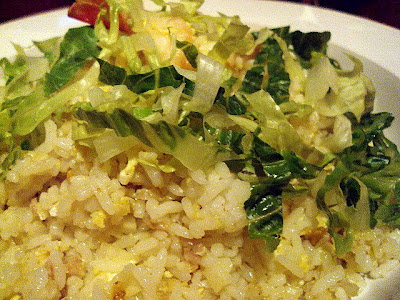 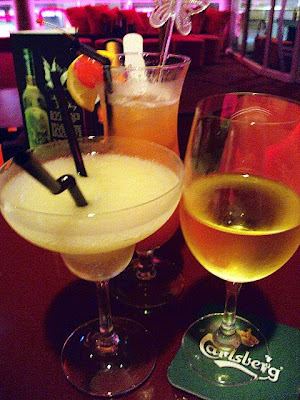 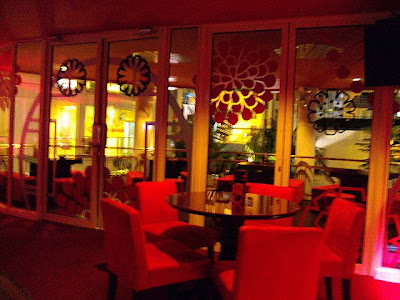 Even though the food misses the bull's-eye, this could still become one of Jaya One's coolest spots for chilling out. Service is friendly and fairly efficient. 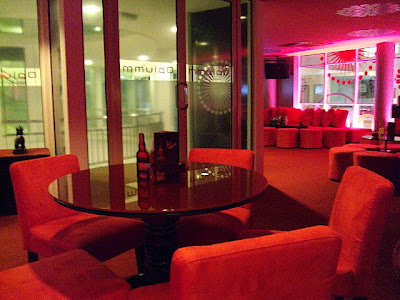 Jaya One.
Find us on Find us on