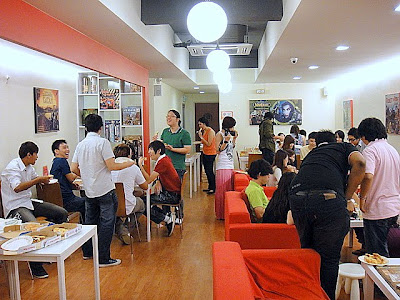 Battle while you binge: this cheerful cafe stocks hundreds of hugely engrossing board games, letting customers compete with friends for endless hours in everything from warfare strategies to trivia challenges. 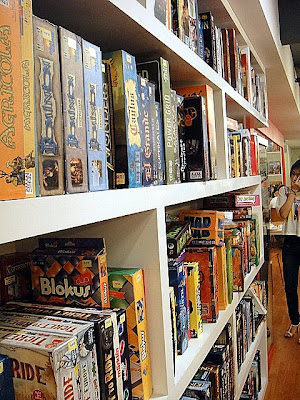 The fee is RM5 per person for each hour; customers are not required to order food & drinks unless they want to (excellent!). Simply browse the selection, pick a game & let Meeples' affable service team show you how to play it. 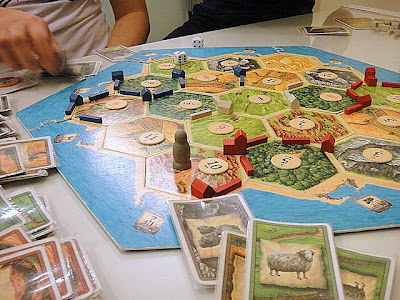 We kicked off our evening here with Settlers of Catan, establishing roads, settlements & cities in an intricate quest to colonize an island (I won!). 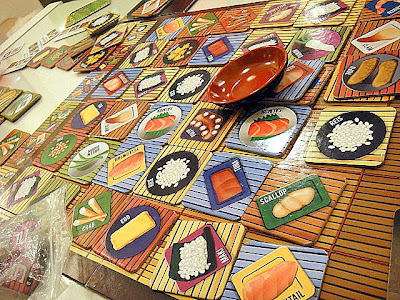 Next up: Wasabi, in which we assembled complex sushi recipes on the board (I came in second, after failing to complete a maki that contained sea urchin, egg & daikon). 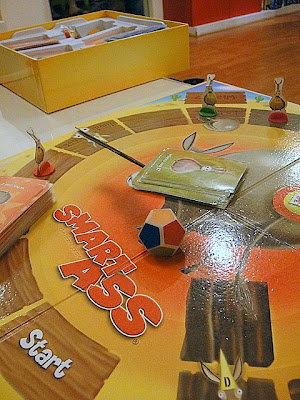 Finally: Smart Ass, a fast-paced trivia game that forced us to call out answers such as O.J. Simpson, Adelaide, the Amazon & the square dance (I won!). 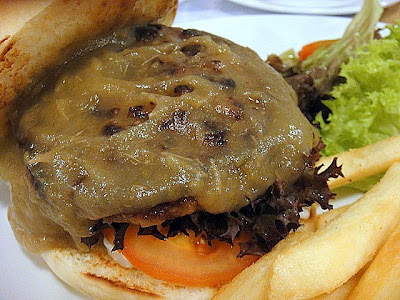 Meeples' food menu is limited to the likes of chicken nuggets & calamari rings, so we returned to the conveniently nearby Hungry Hog, which introduced new items this month including the wittily named "iPork" _ pork burger topped with apple mayo & cinnamon apple sauce.
Earlier entry on The Hungry Hog: July 25, 2011. 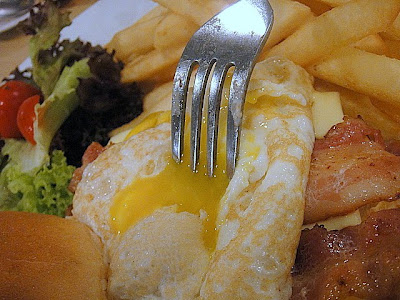 Humpty Dumpty, a patty-free burger stuffed with egg, streaky bacon & cheese. Sinful, for sure, but relatively light _ not hefty enough to fill all the king's horses & all the king's men. 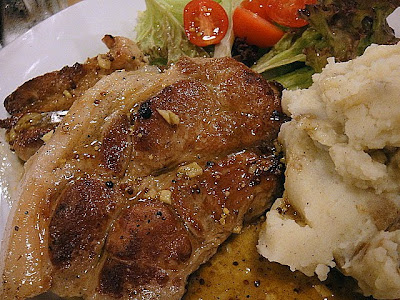 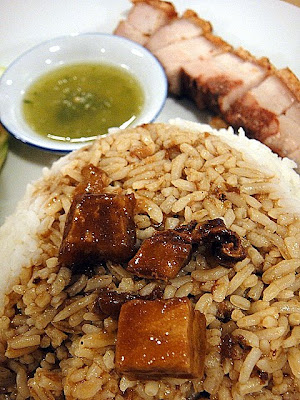 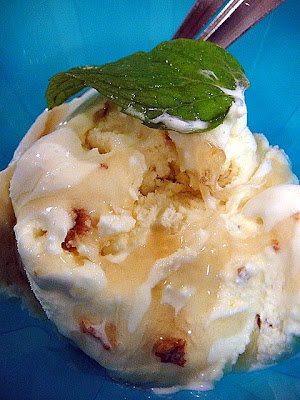 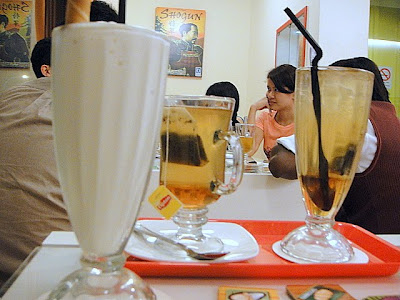 Back to Meeples, wrapping up with their drinks: milkshakes & honey green tea. 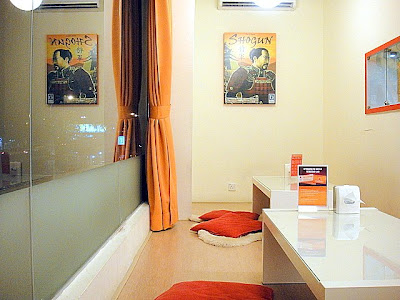