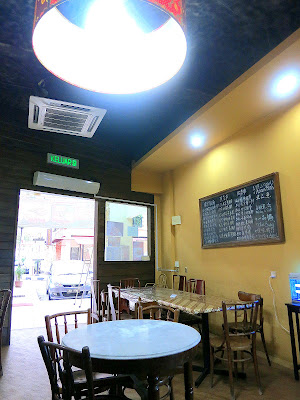 This restaurants name might not suggest it, but this is a strictly Chinese establishment, serving pork-and-chicken soups and stews with a home-cooked flavor. 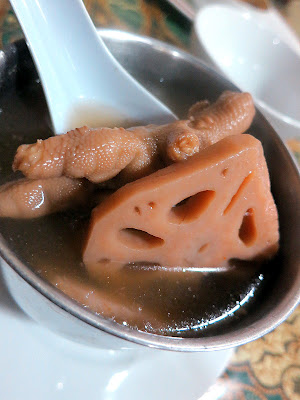 Hidden from plain view off Old Klang Road (with another branch in Lot 10s Hutong), heres the place to sip nearly every type of basic traditional broth. 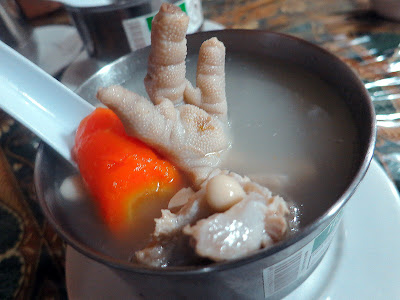 Landing in hot soup, from ones with lotus roots to others with carrots and barley. 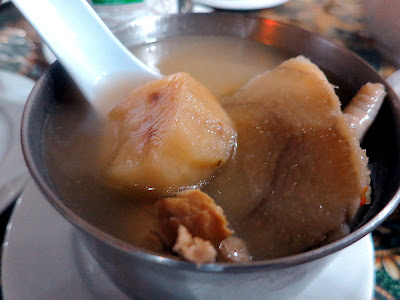 From water chestnuts to watercress too. 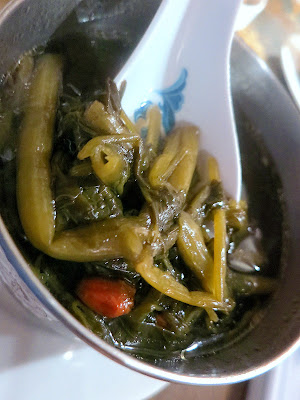 Taste-wise, weve had better, but weve had worse. RM8 per bowl; two might be able to share. 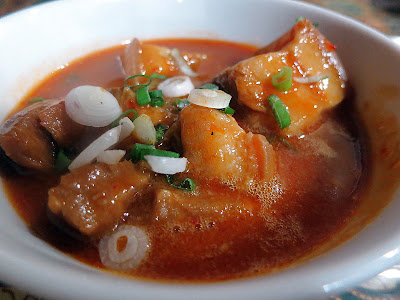 Fans of braised meat can lick their lips over this pork belly, though some might turn up their noses at the copious fatty bits in this bowl. 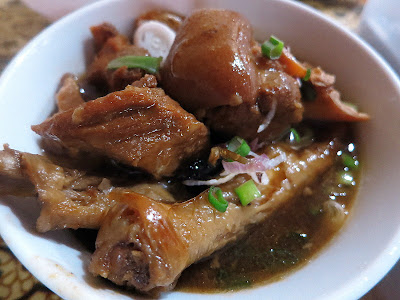 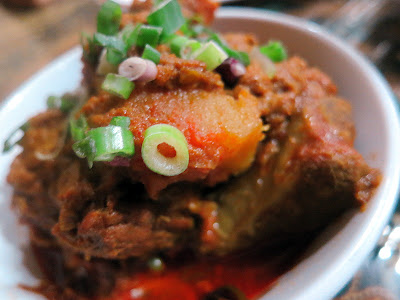 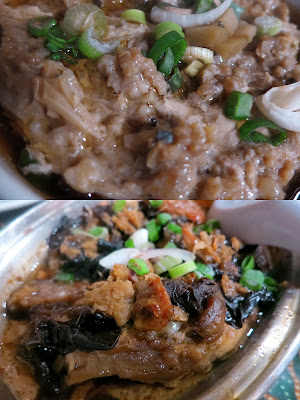 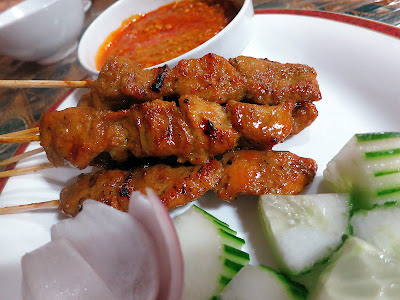 Pork satay, not as terrifically tasty as Malaccas, but not bad either. 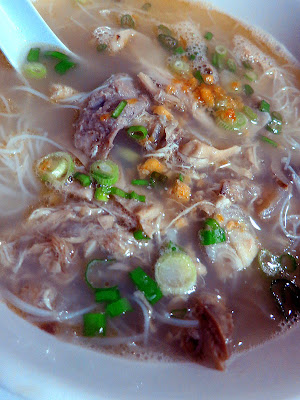 And finally, to stuff the stomach, a peppery pork stomach soup with beehoon. Le Porc Dor insists its food is MSG-free, which we think is true.