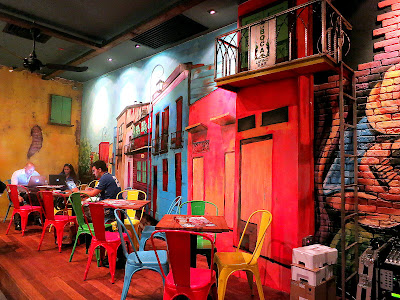 Enlivened by a riot of colors and a rich menu that spans Mexico, Peru, Cuba, Brazil & Argentina, La Boca could become one of Pavilion's hottest hangouts. 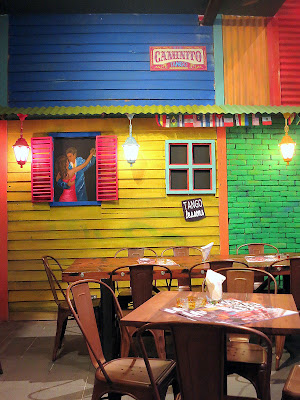 The setting is explosively eye-catching, like nothing else in this mall _ a fever-dream mishmash evocative of elements from an Andy Warhol painting, the animated film "Chico and Rita" & maybe even the bright-hued facade of homes on the Venetian Lagoon's Burano island. 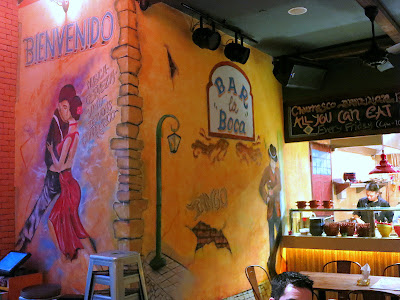 But there's a catch: though La Boca's menu promises the likes of Brazilian seafood moqueca, Mexican tamale corncakes, Peruvian ceviche & Argentinean sorrentinos & pastel de choclo, none of those are available for now. Maybe later this month. 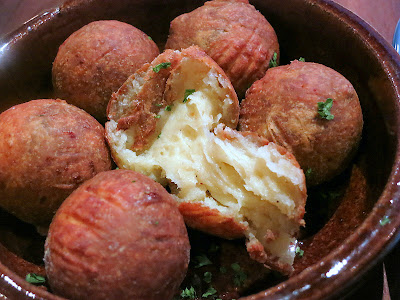 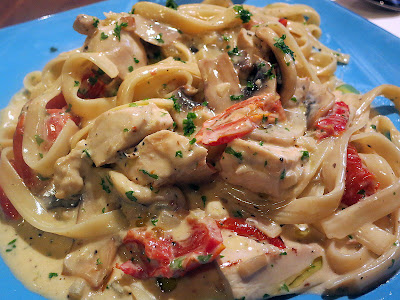 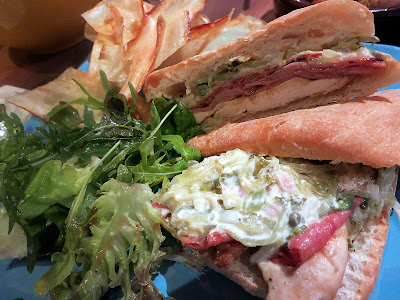 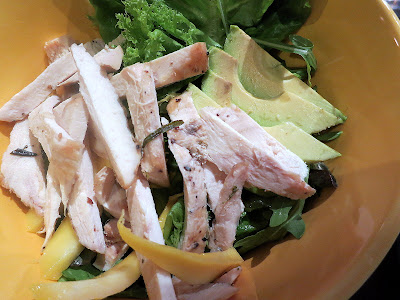 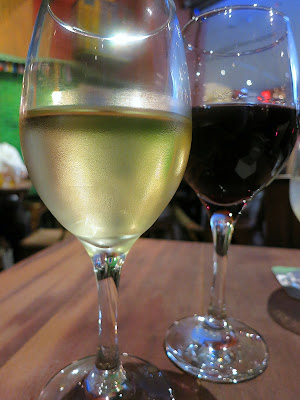 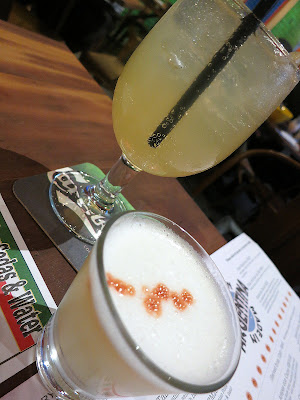 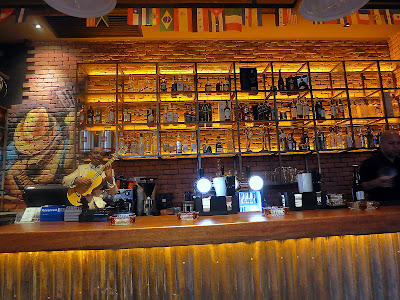 La Boca has the potential to stand out in the Mexican gastronomic wave that's sweeping KL. We'll know for certain once its complete menu is available. 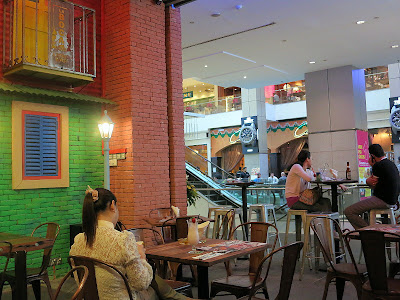 The restaurant seats fewer than fifty, so head here early in the evening for a comfortable table. 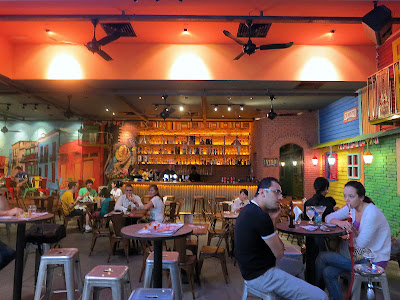 La Boca,
Level 3, Pavilion Kuala Lumpur.
Find us on Find us on