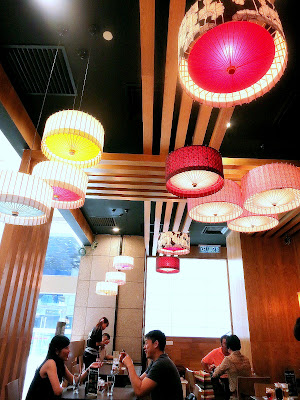 Add one more purveyor of pork-rich ramen to Pavilion's roster: Kyo-ei is worth a visit, though it seems unlikely that most customers consider this KL's best noodles. 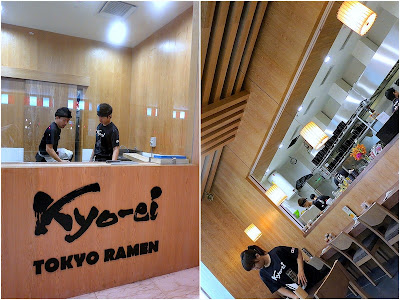 Kyo-ei's ramen is made fresh in-store; interestingly, the noodles feature something akin to a hand-torn look, kinda like a cross between regular ramen & pan mee. 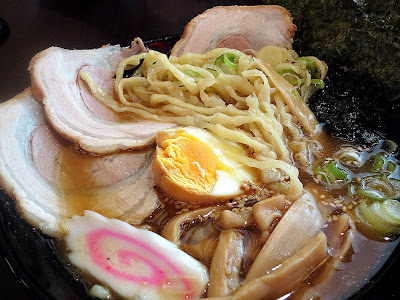 We opted for the miso broth, but maybe we should have tried the shio or shoyu varieties instead; this soup tasted thin, lacking the satisfying depth of versions elsewhere. The pork, egg & other accompaniments proved decent but undistinguished. 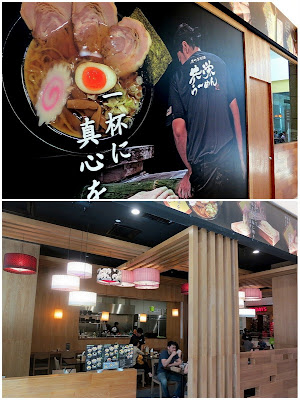 Oops, can't read what this says. No idea where Kyo-ei comes from or who runs it. 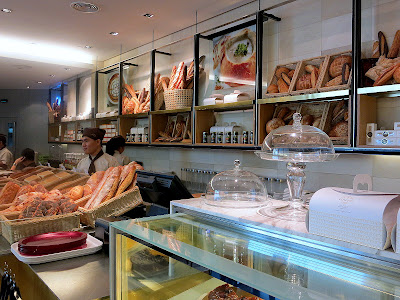 Seeking something sweet, we strolled from Kyo-ei to Komugi, also on Pavilion's sixth floor. 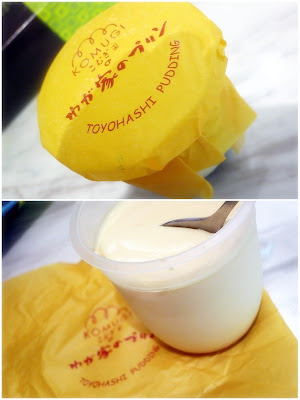 Komugi is a cafe that brims with bread, though surveying its showcase will reveal a range of desserts such as this milky-creamy pudding ... 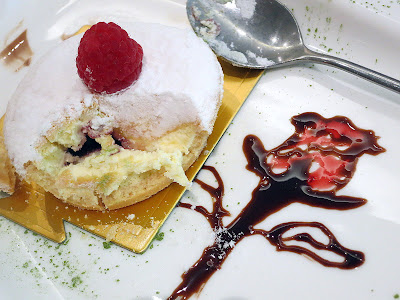 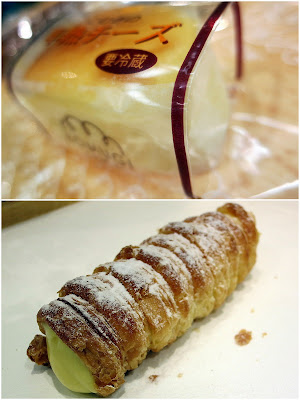 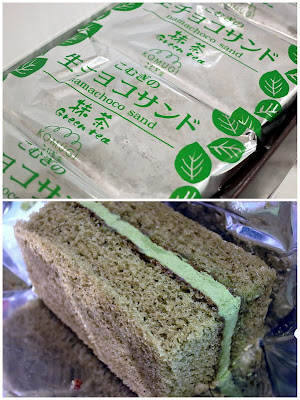 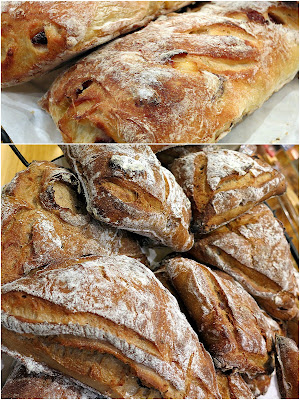 Komugi's bread, excellent for crusty loaf lovers. We like the ones with chestnuts & cranberries. 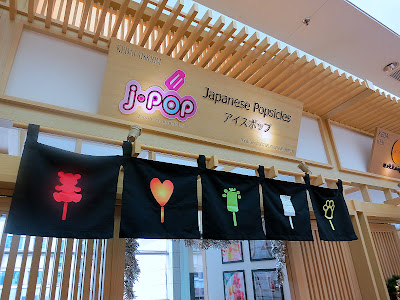 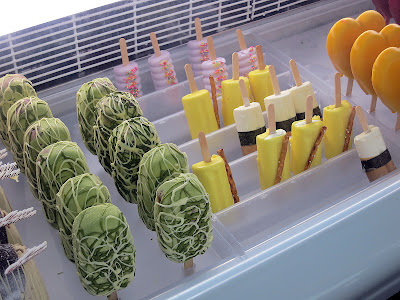 J.Pop is linked to the G-Stick gelato that's become a popular fixture at Publika's Ben's Independent Grocer. But what's fresh here seems to be the mini-popsicles of flavors such as wasabi, lavender & miso half-coated in hazelnut & wrapped partly in seaweed (!). 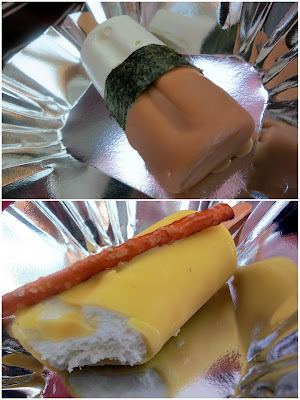 For RM4.90 per mini-pop, a fun treat that's convenient to savor while window-shopping. 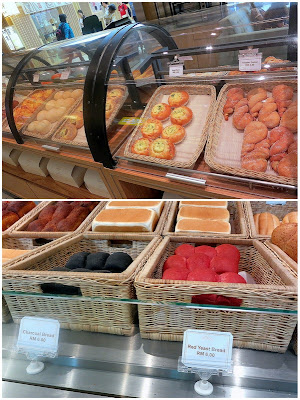