A top-to-bottom (sort of) eating expedition at KLCC, starting with Harley-Davidson Cafe. 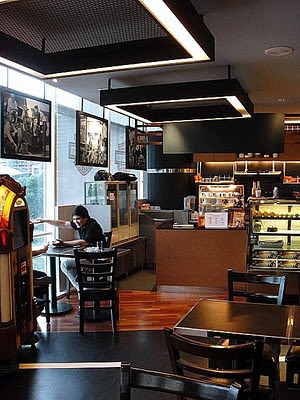 The third-floor view of KLCC's fountain from Harley-Davidson Cafe is alluring, but the food we tried here was unappealing, liquor was unavailable (OK, that's probably understandable) & smoking was unrestricted despite the cramped indoor space. 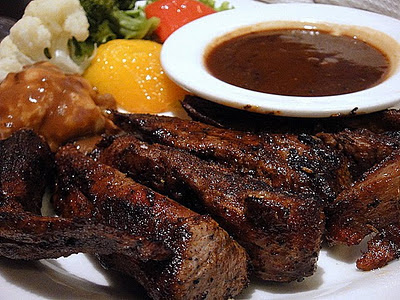 Grilled beef ribs. Almost as tough as leather, with little to offer, flavor-wise. 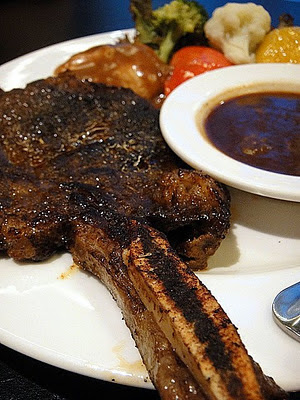 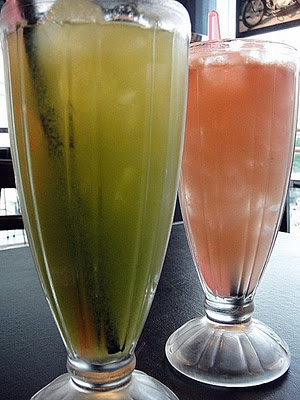 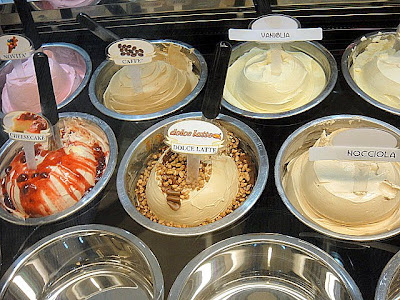 For dessert, it's best to flee to KLCC's concourse for Bruno Gelato. 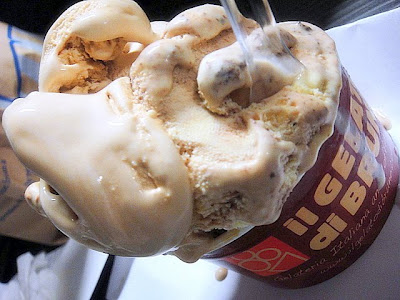 Four flavors in a large cup for about RM20: white chocolate, hazelnut, biscotti & dolcelatte. Soft, creamy & flavorsome, this is enough to make us feel like kids again. 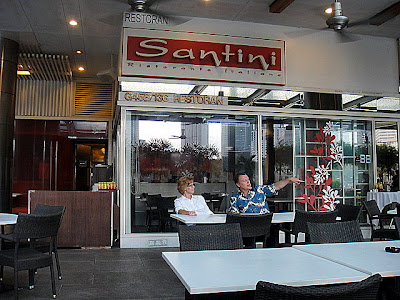 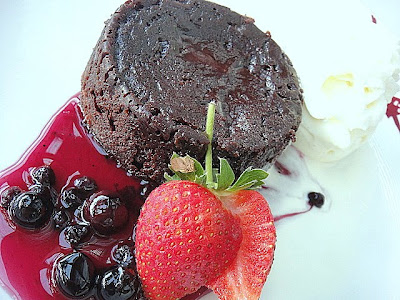 Valrhona chocolate fondant. Not the most amazing version in town, but acceptable. 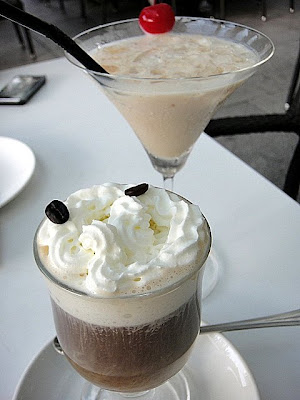 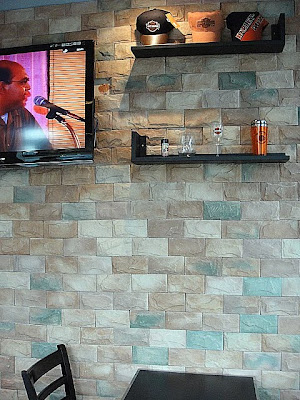 Wrapping up with more shots of Harley-Davidson Cafe. 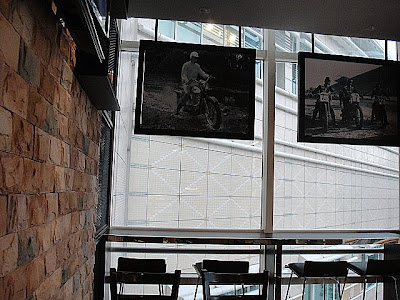