Hard Rock Cafe's Penang branch, located in the chain's own hotel at the Batu Feringgi beach strip, is a cheerful hive of activity. When we had lunch here, the neighbouring table was enjoying a boisterous birthday celebration. 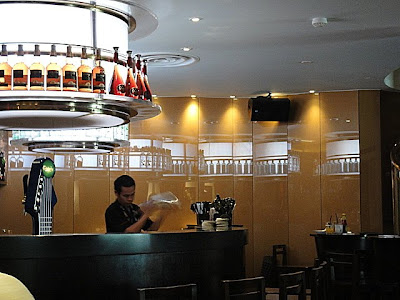 It might seem strange to eat here when there's so much other wonderful food in Penang, but the place is a real tourist magnet for now. 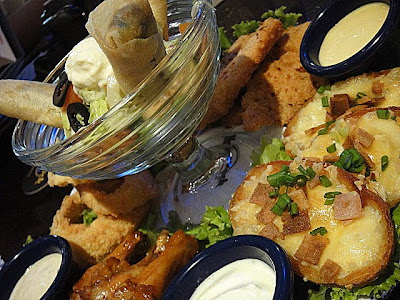 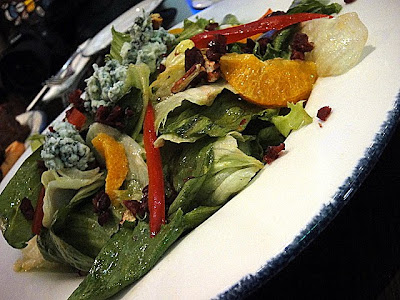 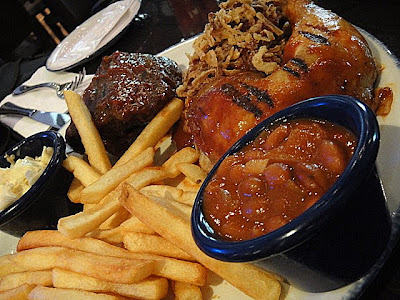 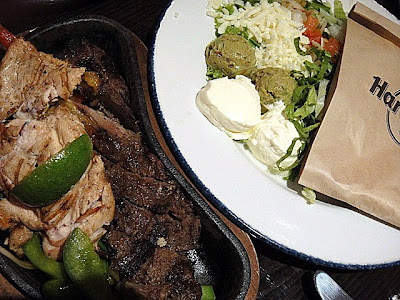 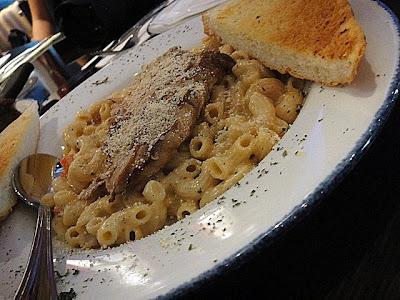 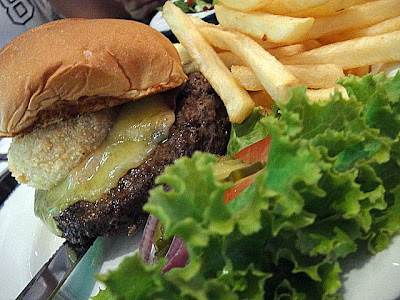 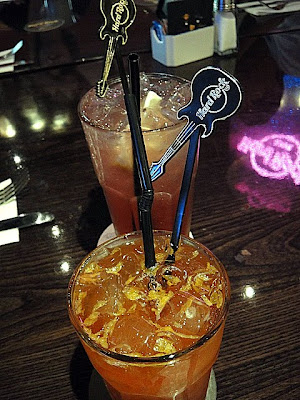 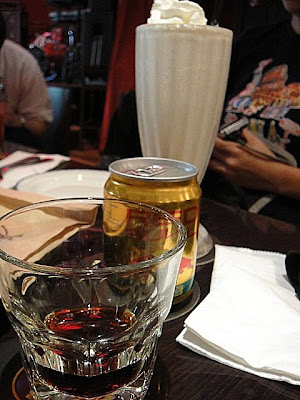 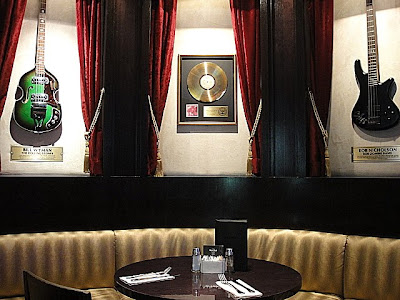 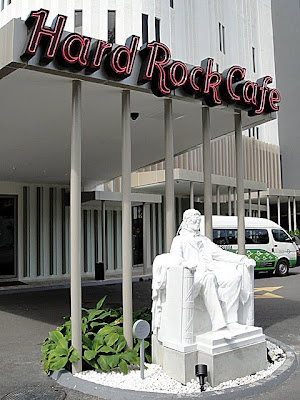 Hard Rock Cafe,
Batu Feringgi, Penang.
Find us on Find us on