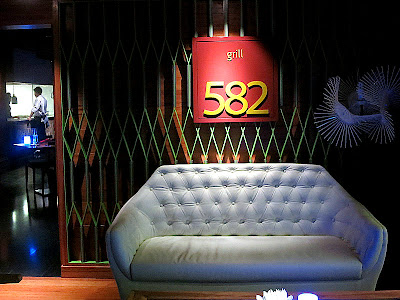 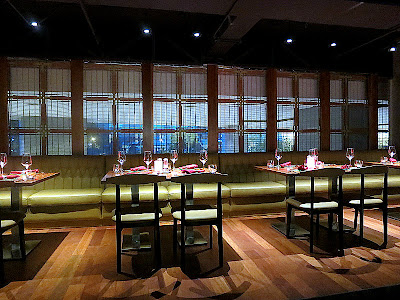 Grill 582 is one of Best Western's four main F and B venues, specializing in meat and seafood. 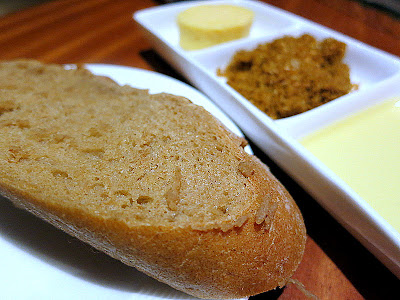 This darkly lit outlet's repertoire isn't as impressive as, say, Prime's or Mandarin Grill's, but since Best Western is a four-star establishment instead of five, our wallet is relieved that prices here aren't as punishing as Prime's. 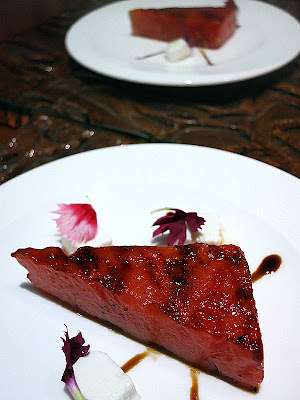 Comparisons continue: the watermelon-balsamic-feta amuse bouche is similar to something Dish offers, but the combo here is serviceable instead of spectacular. 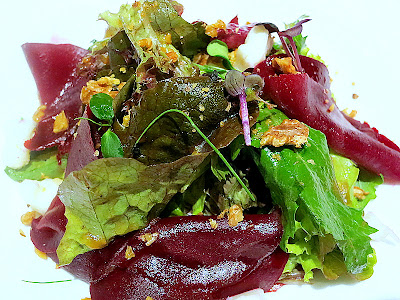 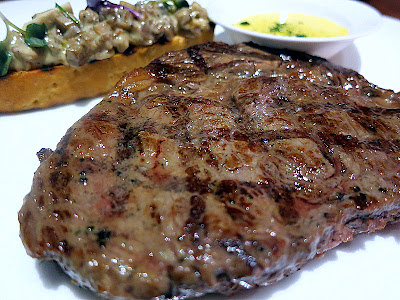 Grilled Aussie rib-eye, RM79++ for 200 grams, with mushroom focaccia. Not a bad slab of meat, though it came out medium instead of our requested medium-rare. 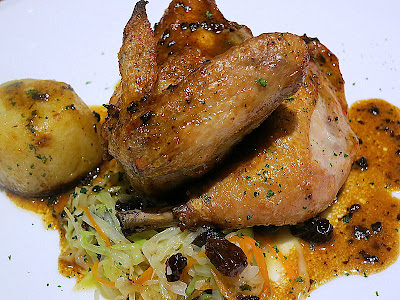 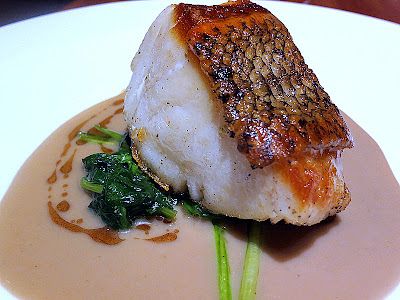 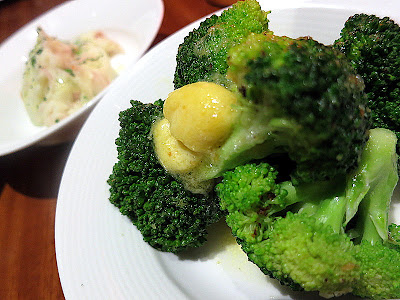 Side dishes cost RM12++; choices include broccoli with almond butter and bubble and squeak. 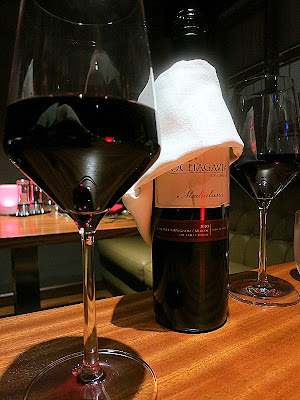 All in all, Grill 582 is an OK option for folks who want to try someplace new or are in this area. 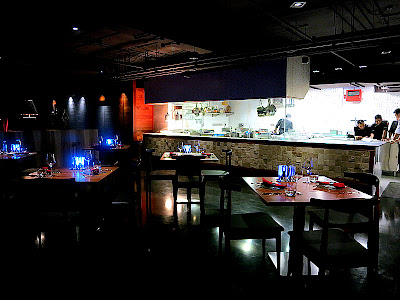 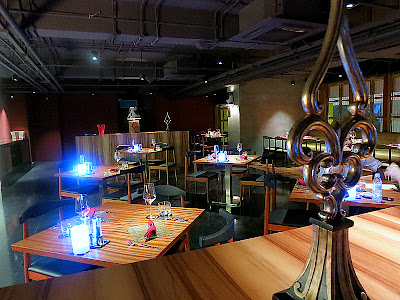 Note: driving to Best Western might be tricky. Best route: come from Pudu, pass Central Market on your right and then keep a lookout for the building's entrance on your left. 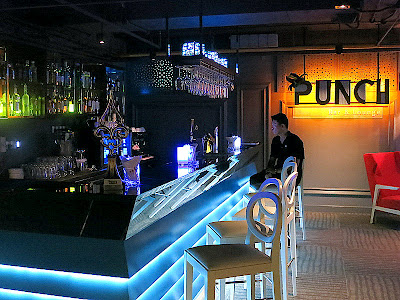 Folks seeking a nightcap can head to the hotel's Punch Bar and Lounge. 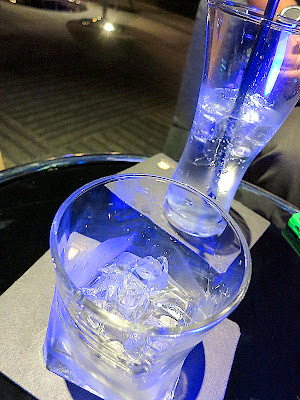 Gin and tonic, alongside rum on the rocks. 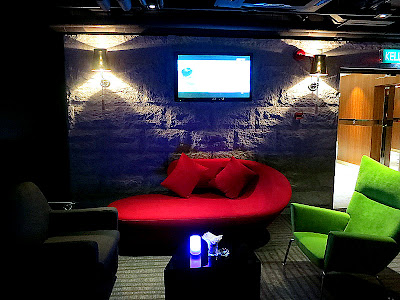 Comfortable, but be warned: some members of the service team here are less than warm. 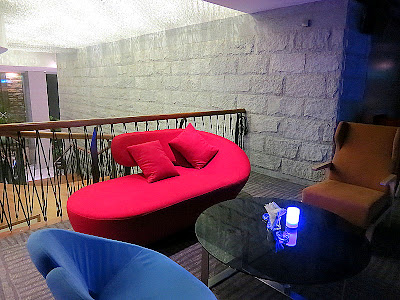 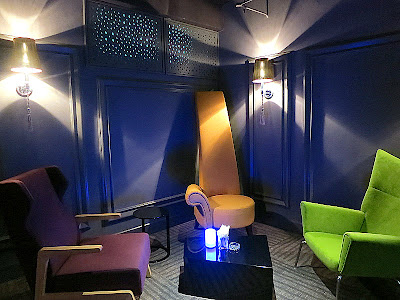 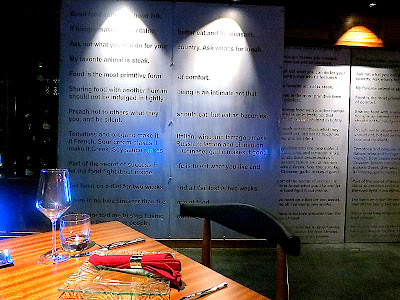