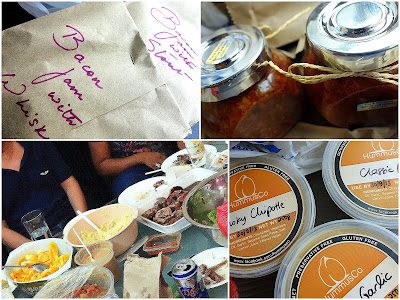 Heading for a potluck & wondering what to bring? Here are cooked-to-order possibilities that could prove both convenient & creative, tried & tested for CWs farewell fete. 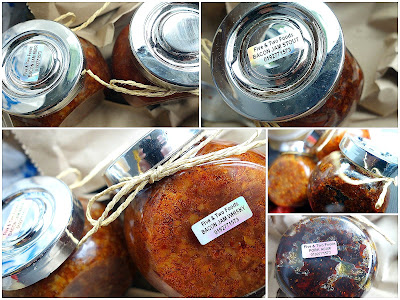 The party was on a recent Sunday; we panicked by Wednesday, emailing multiple home-based makers of scrumptious treats to see whether we could collect their wares that looming weekend. First to respond: Five & Two Fine Foods, suppliers of sweet-savory meat preserves. 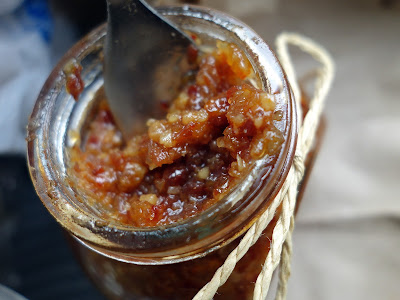 The highlight: A triumvirate of liquor-laced bacon jams. Each pungent pot (RM25) bristles with bits of chewy-fried bacon, confidently infused with Scotch whisky, beer or a quarter-pint of stout. 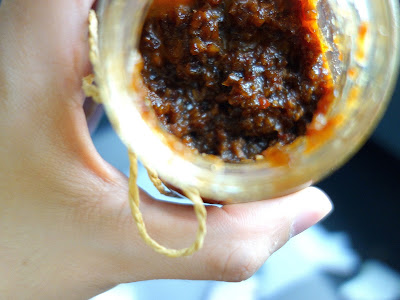 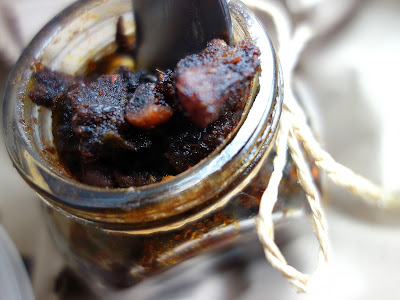 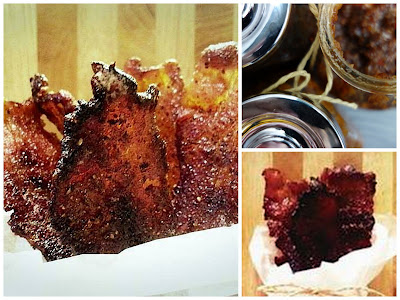 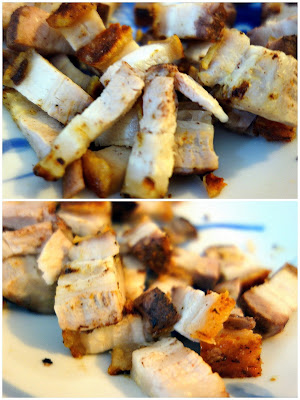 Next up, more pork: Royces Roasts, specializing in siu yuk painstakingly perfected by a reporter-turned-headhunter who inherited a passion & prowess for the kitchen from his mom. 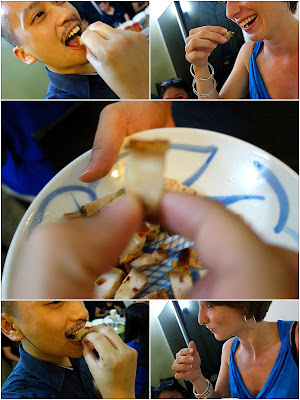 Royces rendition of this Chinese pork belly staple, marinated overnight & roasted to meaty tenderness, reminds us how the best home cooking isnt always easy to replicate at restaurants. This is honest, hearty fare, prepared by someone who knows how good food tastes. 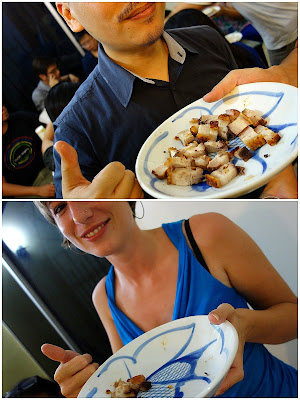 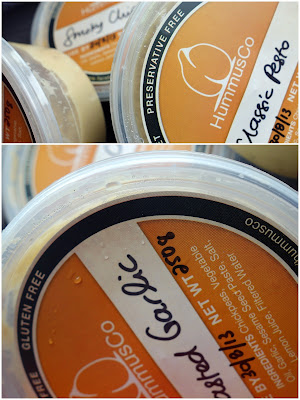 Moving along: Hummus sure isnt the enemy, not when its endearingly made by HummusCo. 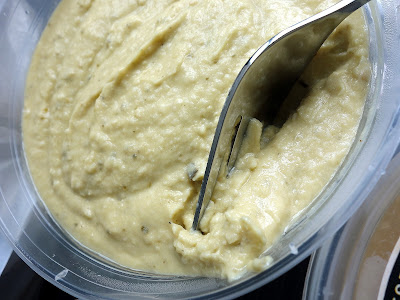 Chickpea spreads blended with tahini & lemon juice form only the basic foundation for HummusCos recipes; what makes this wholesome selection special is its variety of flavors. Were fans particularly of the pesto-primed one, bolstered with basil, pine nuts & cheese. 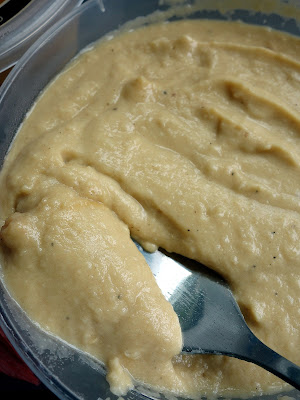 Roasted Garlic, creamy without being cloying, tinged with thoughtful notes that complement _ not compete with or compromise _ the hummus natural flavors. 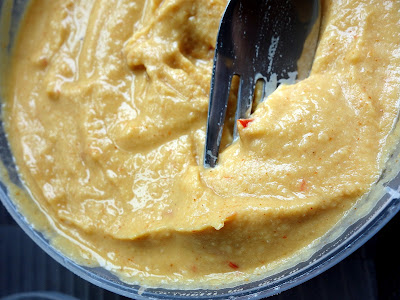 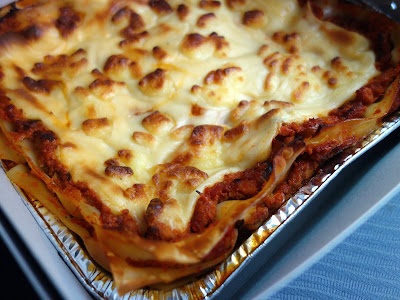 Finally, for food thats more familiar, we took a chance on The Underground Food Cartel. That bet paid off big time, thanks to one of the nicest lasagnas weve had in ages. 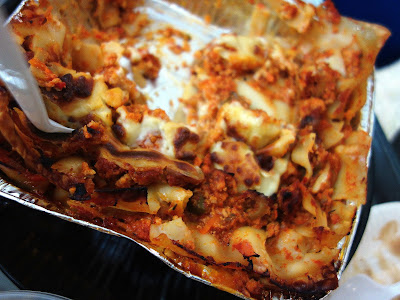 A waistline-wrecker, but in the best possible this-is-why-Garfield-loves-it sense. Comfort food that costs RM50 for a portion thatll feed six people (or one large orange cat). 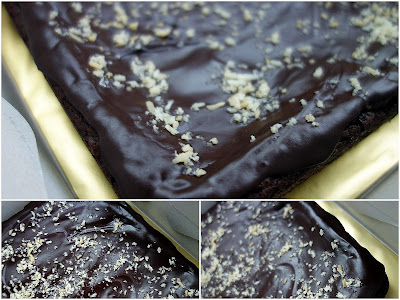 Also well worthwhile: The Cartels behemoth of a brownie (RM45, chocolaty but not saccharine), ensuring no one leaves this potluck hungry. Or thin. 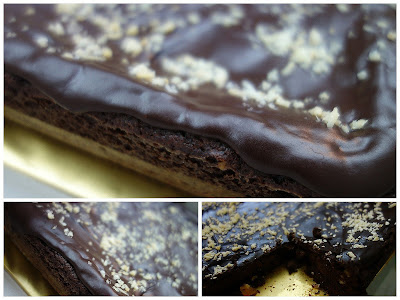