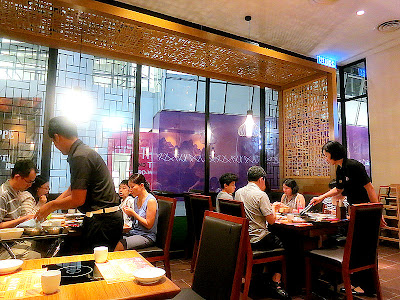 Modern makeovers of Korean restaurants are all the rage in the Klang Valley. First, Namoo on the Park made its mark recently at Publika. Now, Bulgogi Brothers is set to make waves at Paradigm Mall and Pavilion. 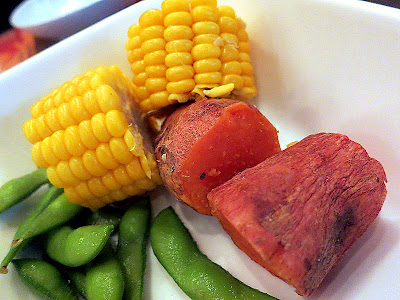 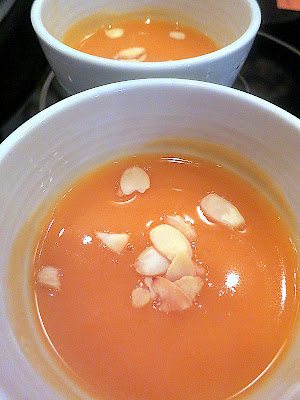 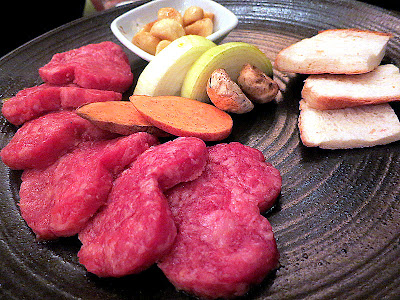 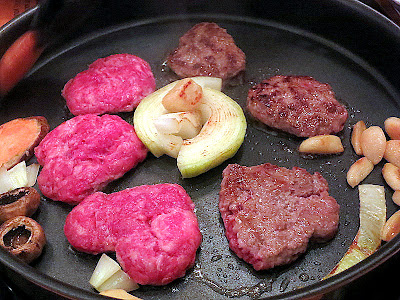 Grilled to an aching tenderness. Bulgogi Brothers opened this weekend at Paradigm, with the Pavilion follow-up to launch by the first week of September. Expect further outlets at [email protected] and Mid Valley too eventually. 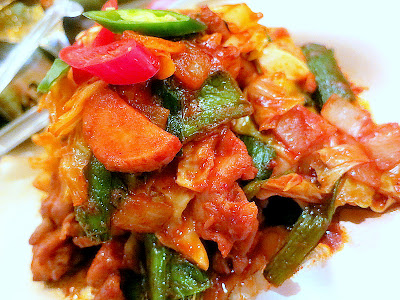 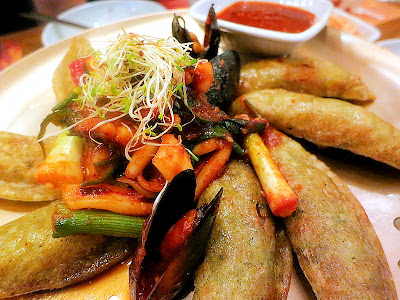 Don't dump the dumplings: the seafood-stuffed ones here, served with mussels, shrimp and squid (RM33.90++), make our must-eat sense tingle. Like a cross between keropok lekor and karipap. 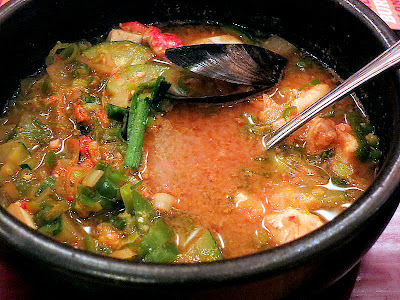 Traditional soybean stew with crab, prawn and veggies (RM26.90++). Also well worth slurping up, thanks to a spicy richness that combines the flavors of both land and sea. 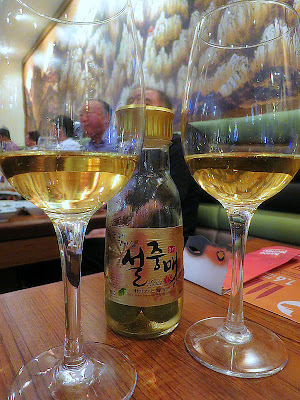 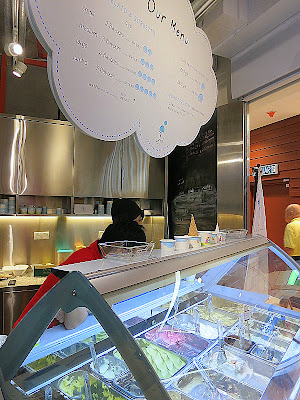 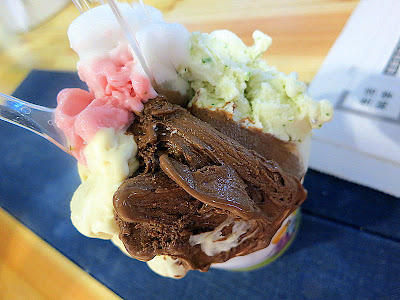 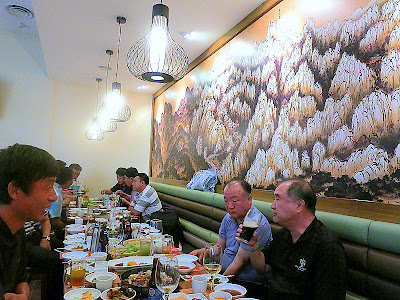