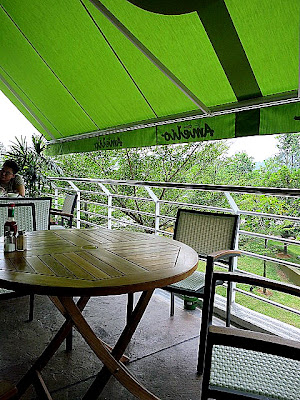 A popular eatery with an alfresco terrace that overlooks a leafy playground, Amelio will likely please fans of well-prepared porky Western fare. 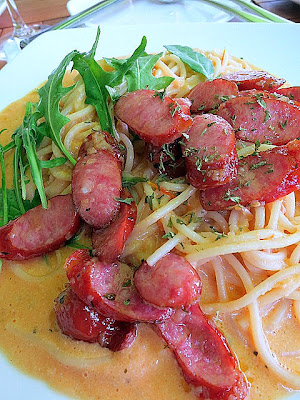 Pasta rarely gets heartier than this heap of hot spaghetti, showered with crisp mizuna leaves & savory, succulent pork sausages in gently tangy tomato cream. No problem finishing this one. 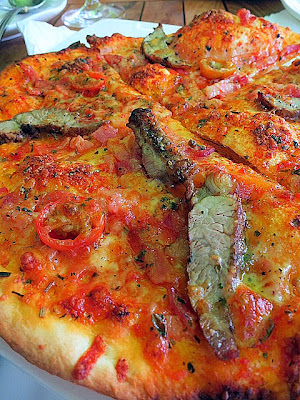 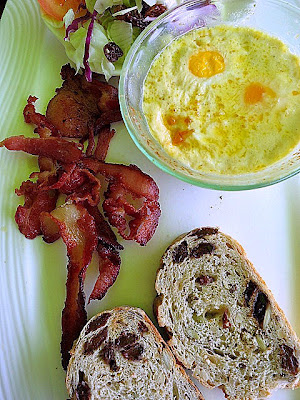 Amelio's range of breakfast sets is also sweeping. For something basic, the baked eggs _ somewhat runnier than expected _ with bacon & bread might brighten the mood of the hungry. Prices should also raise a smile, since a nice lunch can be had for RM30 or less. 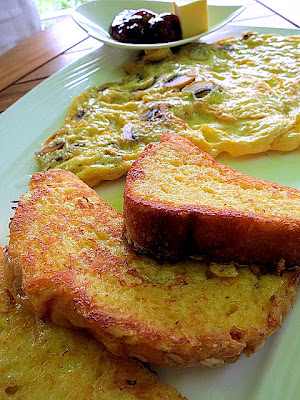 Not everything here contains pork, though only curmudgeons would complain about Amelio's French toast, simple but satisfactory, paired with a mushroom-filled omelet, fluffy & flavorsome. 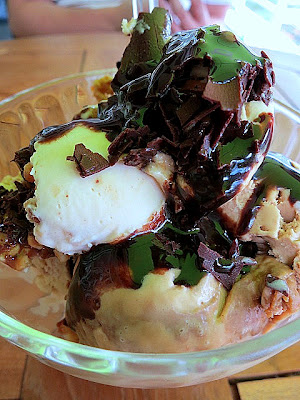 Fudge-topped gelato is also available, assisting us to cool down on a hot, humid afternoon. Prepare to battle for tables indoors during peak hours, since everybody enjoys air-conditioning. 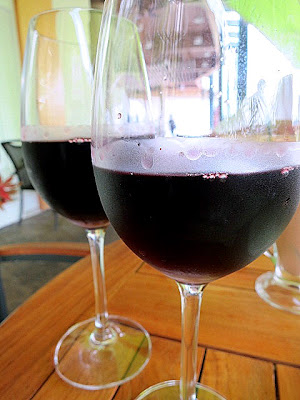 Heaven be praised, Amelio serves wine by the glass & the bottle at wallet-friendly rates. 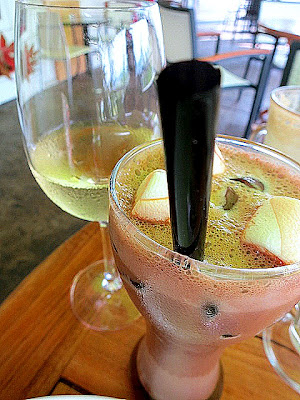 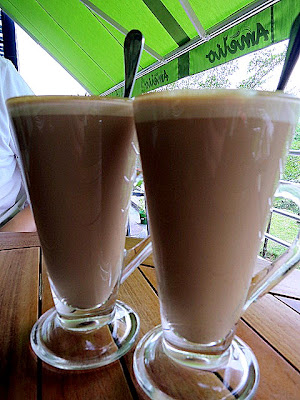 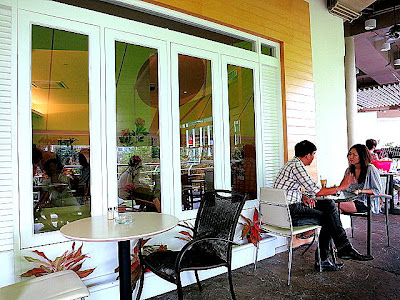