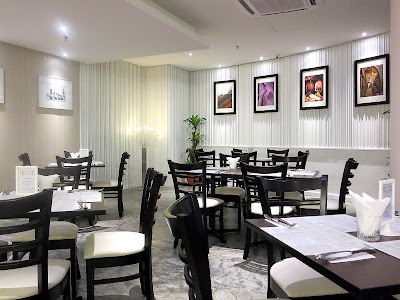 The memory of Mozart lives on in this newly launched bistro, which tries to take customers on a culinary voyage through Vienna and beyond. 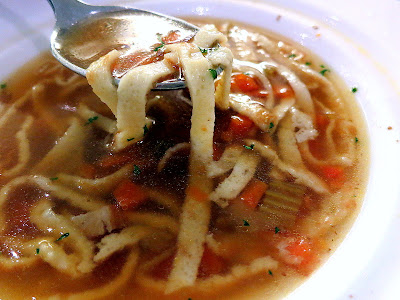 Run by the folks behind Solaris Mont Kiara's Dubrovnik (which closed this year), Amadeus is one of KL's few eateries that serve a rendition of Austria's classic beef-and-crepe soup. Might seem blandly watery for some though. 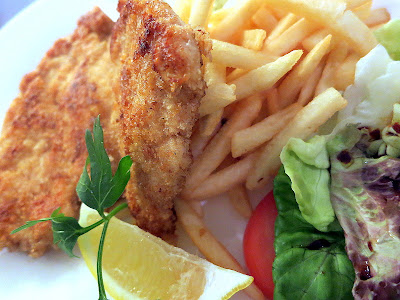 Another Austrian favorite, schnitzel, name-checked by Julie Andrews as one of her favorite things (when the bee stings!). Amadeus' version features a breaded turkey cutlet instead of veal, but it's no less satisfactory than what we recall relishing on an autumnal evening in Salzburg. 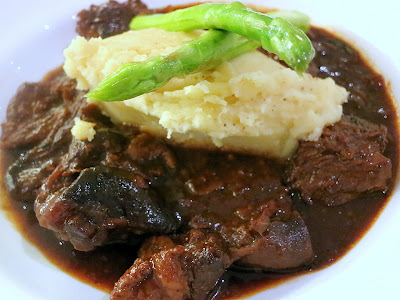 No going hungry with the Hungarian goulash, boasting braised lamb in a slightly too-salty stew. Wish we could say that Budapest has come to KL, but this would have worked better with macaroni noodles and carrots to accompany the mashed potatoes. 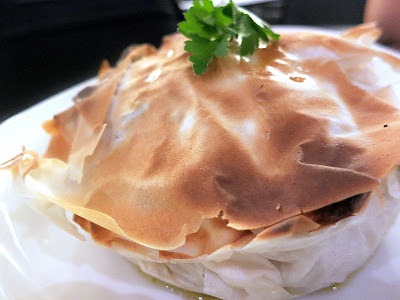 Onward to Italy: What lies beneath the phyllo pastry dough? Only The Shadow knows! 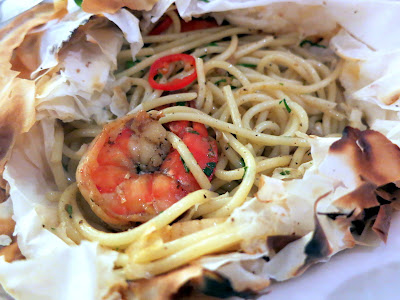 OK, it's no secret now: spaghetti sealed with scallops and prawns in white wine sauce. An interesting interpretation of pasta prepared in parchment paper. 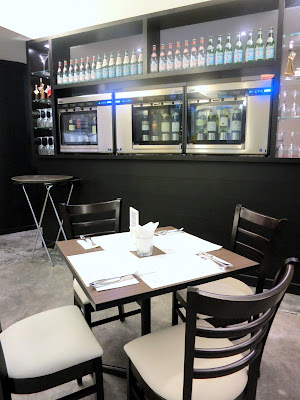 Amadeus is one of KL's few outlets that offer enomatic wine dispensers, providing for a wider variety of wine by the glass. 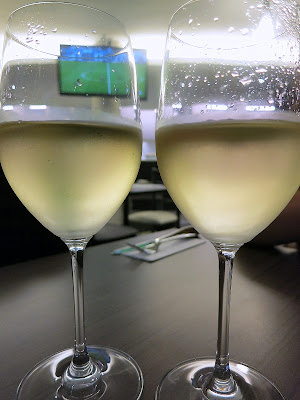 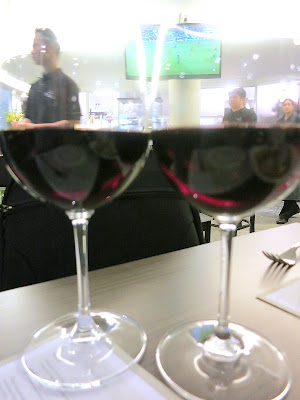 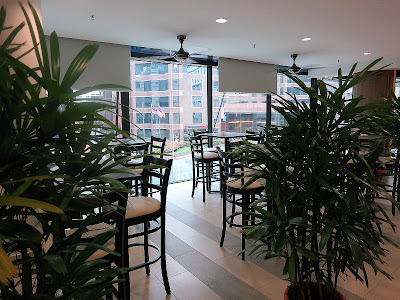 All in all, an OK stop for a simple meal. Main courses cost a little over RM30 on average; the service crew is friendly and eager to make each evening a pleasant one. 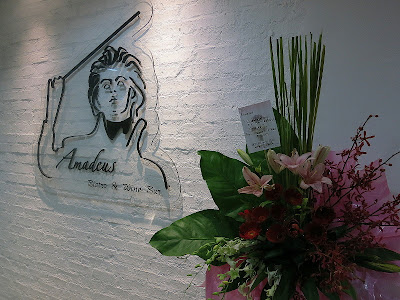