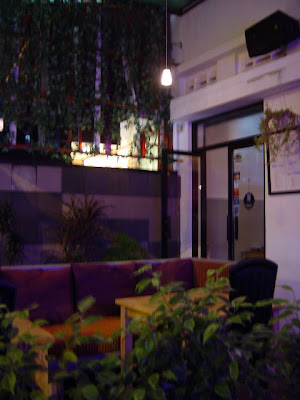 We've had many happy dinners at Palacio, so we were a bit sad last year to hear that it would be closing. But its replacement, Al's @ Heritage, is rather similar. Must try to find out if it was only a name change. 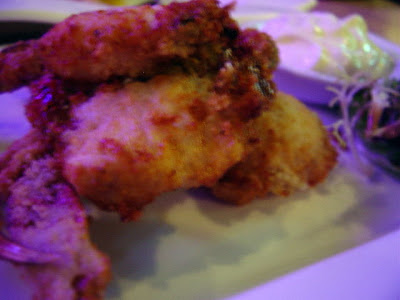 The soft shell crab was supposed to come with hummus, but there was only tartar sauce. The crab was still satisfyingly crispy though. 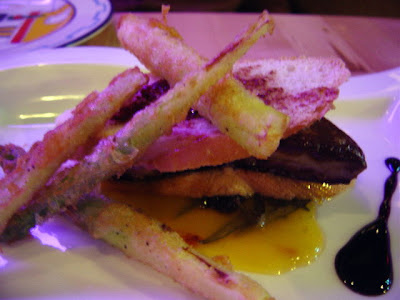 Foie gras with tempura asparagus, caramelized onion and mango chutney on toasted baguette. One of the better foie gras that we've had recently. 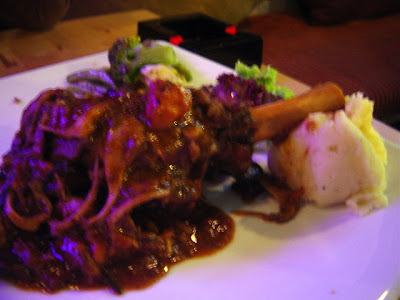 Lamb shank with tomato and grape chutney in rosemary sauce. All I ask of lamb shanks is for them to be tender. This easily passed that test.
We also had Al's Burger with house-made beef patty and chips. The patty was a bit too mushy and salty. 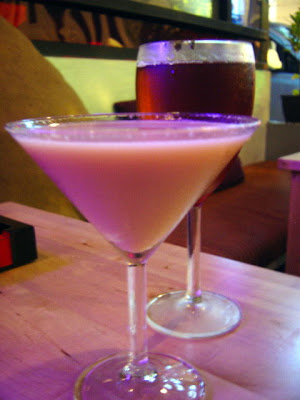 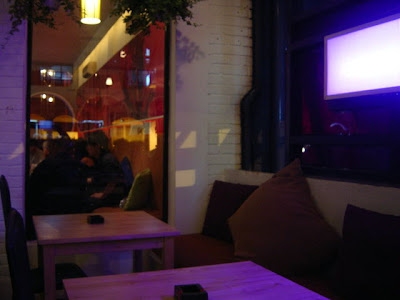